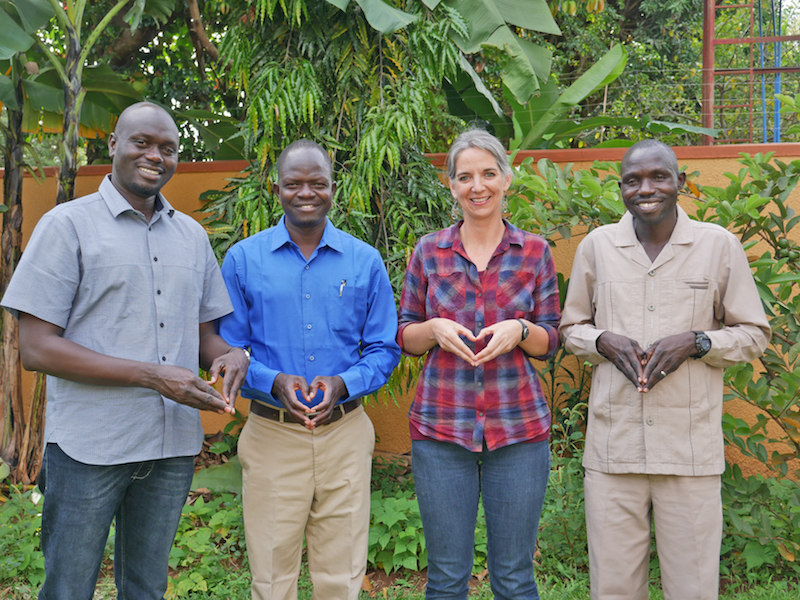 Fourteen years ago, Audrey Moore was working at a children’s home in Portugal as part of a three-month mission trip with other volunteer groups across the United States. Having just graduated with a degree in education from the University of Delaware, Moore had realized she did not want a career in teaching, and she was looking for other ways to give back to the community.

“Many years ago, especially in high school, I felt a real calling to give to the great needs of the world,” says Moore, who grew up in Metuchen, N.J. “But I didn’t always know what that would look like.” 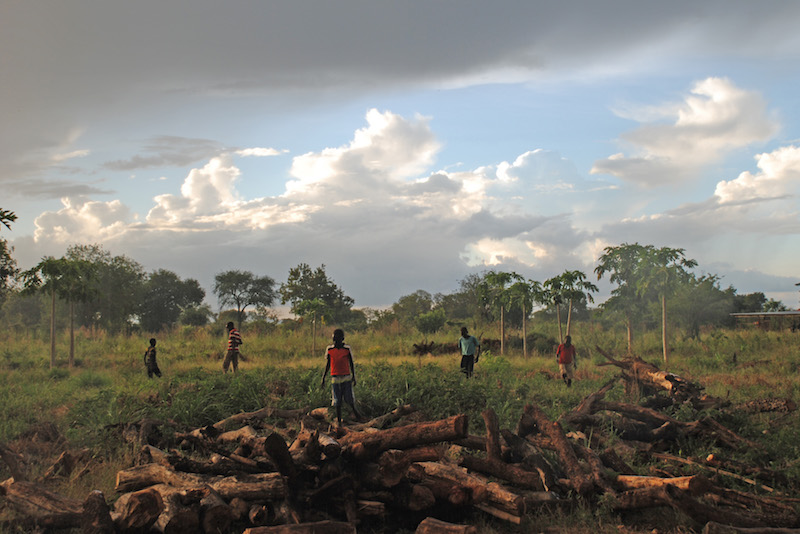 While working at the children’s home, Moore helped uncover a secret that would become the driving force behind what she does today. “There was a child there—a 9- or 10-year-old little boy—and he came and talked to us and we examined him and saw some physical scars. We discovered he’d been sodomized. We found out the home was actually a front for human trafficking.”

“We were able to rescue him right away,” she says. “The children were from Africa and the Portuguese government wouldn’t help because they weren’t ‘their children’. The government, the military and militia groups are perpetuating the problem.” 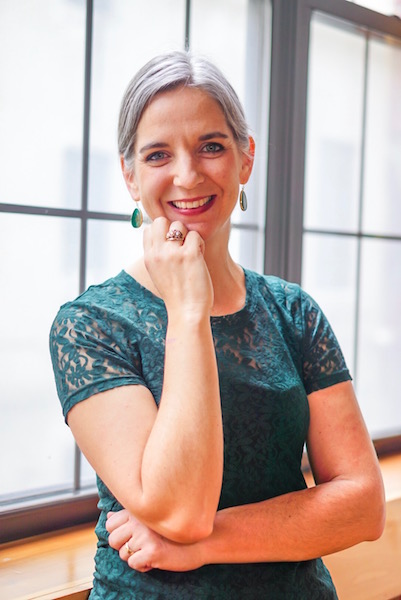 After moving to Hoover and working with MWP for several years, Moore recently became the executive director of Lift Up the Vulnerable, a new global, faith-based charity based out of New York that works to eliminate human trafficking in war zones through prevention, rescue, education, safe housing, holistic and spiritual care. Moore made the move after MWP asked LUV to acquire its infrastructure in Africa.

The Department of Defense defines human trafficking as “a crime in which force, fraud or coercion is used to compel a person to perform labor, services or commercial sex.” Although statistics are hard to quantify, Moore says, experts estimate that 27-35 million people globally are currently enslaved, and 75-80 percent are women. Although human trafficking affects people of all ages and socioeconomic classes, poverty is a factor that makes people more at-risk. According to the organization’s website, “it’s Poverty Plus that creates a perfect storm contributing to the vulnerable being most at-risk: Poverty + orphan-hood; poverty + civil unrest/war; poverty + cultural issues; poverty + lack of education.” 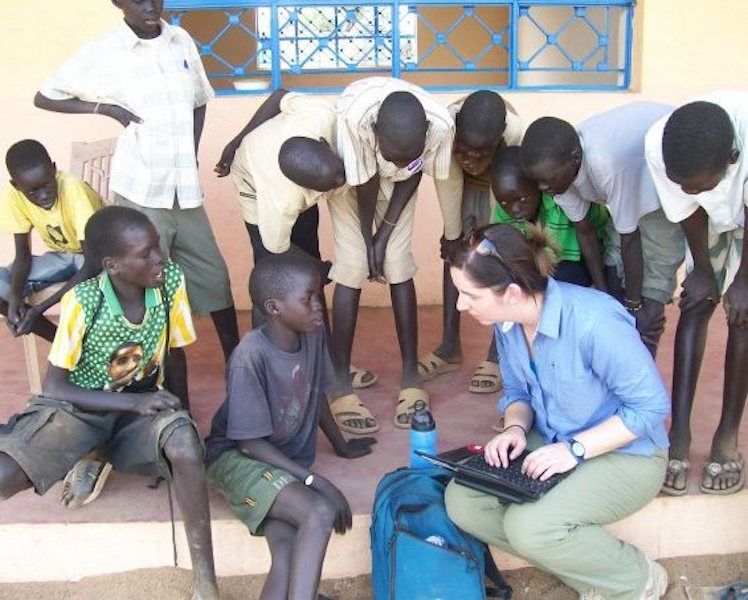 “There are a lot of places here dealing with it locally,” Moore says, referring to Birmingham organizations such as the Well House. “Our unique core competency is that we work in war zones. We work through indigenous leaders in Sudan and South Sudan.”

LUV supports 1,500 children in three orphanages, while also working with women who have been trafficked by offering them job training and trauma-informed care. Moore says these women are often the survivors of gang rape, where their husbands are forced to watch and then killed afterward. “LUV came into action to offer long-term sustainability. There’s violence at the gates, bombs are being dropped, but grace has protected our children.”

Moore says her biggest hope is that LUV will build what she calls a real global embrace of love. “Active lifting requires strength, and we’re stronger together,” she says. “The opportunity for the Birmingham community to reach out is beautiful.” 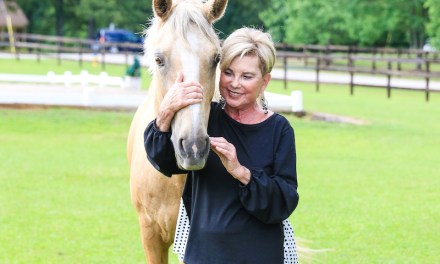 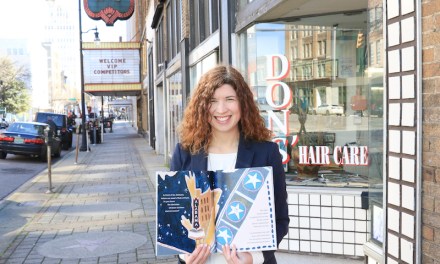 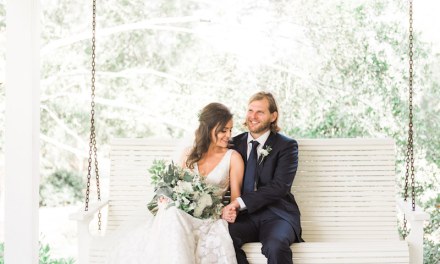