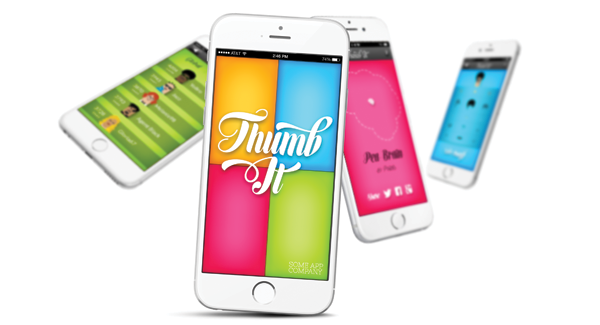 Though it may sound like something out of Silicon Valley, Some App Company is located in the heart of Mt Laurel, in the home of Joanna Lea and Markus Beige.

The husband and wife duo, along with developer Jason Terry, released their first game app, Thumb It, in October 2014. 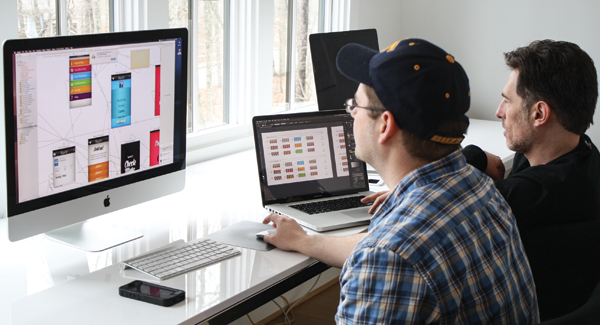 Jason Terry and Markus Beige discuss Thumb It in the Mt Laurel office of Some App Company.

Similar to the classic 1980s game, Simon, Thumb It takes players through a series of increasingly difficult color sequences. Players swipe and tap through combinations and levels, and can compete for a high score among their friends, and among Thumb It users worldwide.

“I wanted to do a game for a long time,” Beige said. “I play games on my iPhone or iPad to relax.”

A design director at Birmingham-based advertising agency, Luckie and Company, Beige has extensive experience in web and app design for clients, but before Thumb It, he had never designed something for himself.

“I think the most successful games are the games that are very simple,” Beige said, noting short games that can be played to occupy time waiting.

Beige explained he approached the task like a job assigned to him by his boss, and after brainstorming, the idea for Thumb It was born.

Beige partnered with Terry to create the game app. Beige handled the design aspects while Terry handled the coding behind the game. The entire project to create Thumb It took nine months of work.

“I’m just a little bit of a perfectionist, but you really have to be,” Beige said with a laugh. “There’s just so much to think about. What if you get a call, or what if you get a text?”

Designing an app, even for a simple game concept, is a time-consuming and detailed process. The design and programming must account for the flow of the game—what happens when the player gets a sequence correct or incorrect—and for situations that may occur outside of the game.

“It’s a very good product because he was meticulous,” Lea said, noting the amount of time Beige spent perfecting Thumb It. 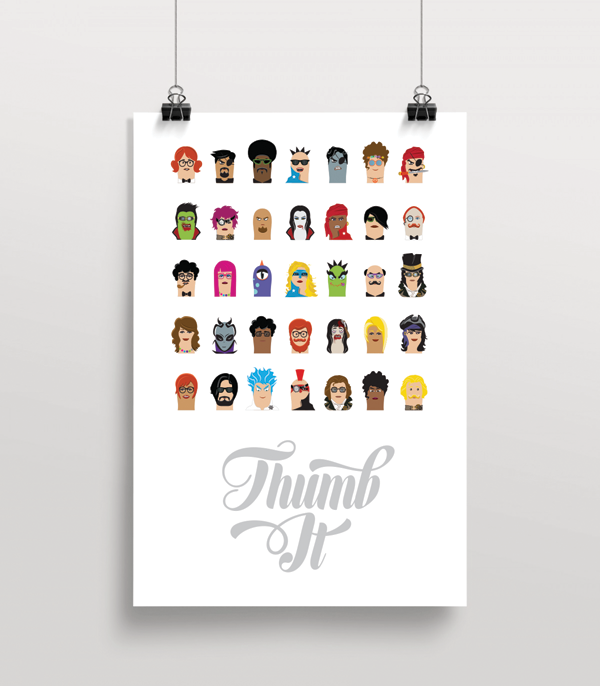 A poster illustrates the “thumbatars” users can choose for the game.

Designing Thumb It was not all work, Lea and Beige had creative fun with the process, using a bright color scheme, silly sounds and adding in customizable avatars, called “thumbatars.”

Lea and Beige are also considering releasing a Halloween add-on for the app with themed thumbatars and spooky sounds.

“It’s a funny game, so it has really funny little things to it,” Lea said.

Unlike designing for a client in the advertising world, Beige said this project allowed him to use his own creative direction.

“Here, I could really do whatever I wanted,” Beige said.

Although simple and fun, Beige is quick to note that Thumb It is not “just a mindless game.” Rather, it requires consistent attention and a strong memory.

“The slightest distraction can throw you off,” Beige said. “At first, I wanted to do something that’s fun and simple, but it really does train your memory, and I really like that aspect of it.”

Players begin the game as a “pea brain” and advance through levels to become an “Einstein.” Players can also compete to see “who has the bigger brain” in custom-made leaderboards between friends, and an international, all-inclusive leaderboard.

Currently Lea’s son, Justin, is holding down the top spot among players as far away as Switzerland and Thailand.

Although the first, Thumb It is certainly not the last app from Beige, Terry and Lea at Some App Company, Beige said he has already sent files to Terry for another game designed to “train your mind in a different way.”

“It’s all new for us,” Lea said of the game designing and app world. “For (Beige’s) first app, I really think he has a lot of promise.”

Thumb It is free to download on the iTunes App Store. More information can be found online at Thumbitgame.com. 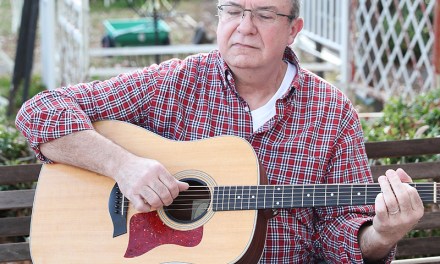 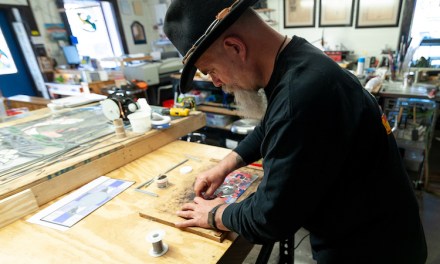 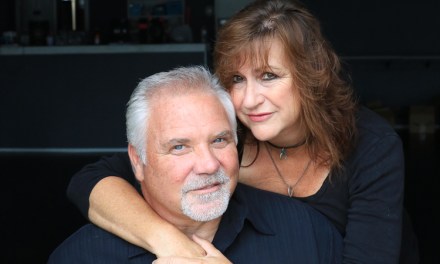 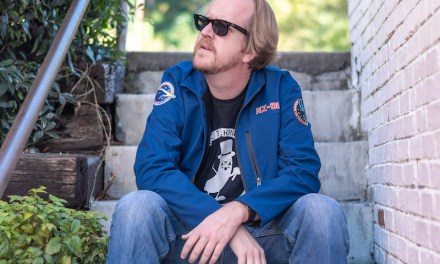