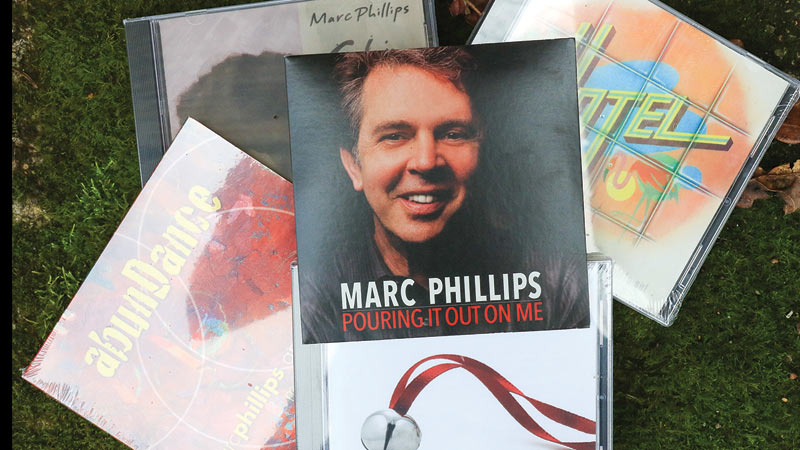 Music is a way for artists to tell their stories — and a way for listeners to experience those same emotions with them. For Marc Phillips, music has been a way for him to share his testimony and give hope to others.

It’s not hard to see where Phillips, who lives in Indian Springs, found his love for music. His grandmother was a church pianist, his mother sang in a trio, his father sang and his uncle was in a quartet. “I’ve been around music all of my life,” he says.

Music was always playing in his home, whether it was Glenn Miller, Frank Sinatra, Andy Williams or a Christian song or hymn. He remembers being influenced by the British Invasion, as well, wanting to grow his hair out and join a band — and it wasn’t long before he did.

He’s been in bands like Hotel, Split the Dark and, currently, Marc Phillips and Groove Daddy. Phillips has also toured with bands like Hall & Oates and Charlie Daniels.

“Marc is a skilled composer and arranger who can write pop, rock and adult contemporary music of all styles,” says Bruce Andrews, executive director of Shelby County Arts Council. “His music is melodic and meaningful and always has what I would call a groove.”

His musical career has covered being a singer, songwriter, musician, composer, performer, producer and arranger. He’s also the worship leader at Double Oak Community Church in Mt Laurel and leads music and worship at Gracepoint Church — so it’s clear music and Phillips are pretty synonymous.

“It’s who I am and what I do,” Phillips says. “I really haven’t known anything else. Music has just been my life.”

But the life he had come accustomed to changed when he felt a lump in his throat one day. Being a singer, he knew he needed to get it checked out. The first doctor said it was a swollen lymph node, but Phillips decided to get a second opinion. That’s when he heard the six-letter word everyone dreads: cancer.

The cancer was close to his vocal chords, and he was told he could lose the ability to use one of his arms. Within two weeks, he was undergoing radiation and chemo to treat his Stage 4 throat cancer. He also underwent several surgeries, including radical neck dissection.

It was during this time that he realized he wasn’t in control and God was the only one who could heal him. And that’s when God became very real for him, Phillips says.

“I could have died. Basically, I’m a walking miracle,” Phillips says. “I can sing, talk and do what the good Lord has gifted me to do.”

Although he wouldn’t wish his experience on anyone, Phillips says he wouldn’t change it for the world.

“Cancer, to be truthful, is the best thing that’s ever happened to me,” he says. “It caused my faith to become very strong. I wouldn’t trade a day of it.

There wasn’t a part of Phillips’ life that wasn’t affected, so naturally that spilled over into his music. “It had to impact my music because it impacted my life,” he says.

He now shares his testimony and journey through his music, saying “cancer has been the greatest witnessing tool I’ve ever had.” Another part of his testimony is that, as of March, he has now been cancer-free for 12 years.

“Marc is a man to be admired as he has literally reinvented himself after recovering from cancer,” Andrews says. “He could have more easily removed himself from the music scene but instead put himself willfully on a faith walk that lead him back to his creative potential. He is a creative force and a humble human.”

One of his favorite songs that he’s created — and truly hits home for him — is the titled track of his latest album: “Pouring It Out On Me,” which is available on iTunes and CD Baby.

This song has powerful words that highlight the journey he’s gone through: “I believe that love poured from your veins, hung on the cross and took away my shame… I want to thank you Jesus for pouring it out on me.”

Listeners can hear the influence of black gospel, soul music and contemporary styles in his voice and album.

“Marc is a well-respected artist in the region and always is surrounded by equally seasoned and skilled musicians,” Andrews says. “If you see Marc and his band, bring your dancing shoes.”

As for what he wants to bring to people with his music, Phillips narrows it down to one word: “Hope,” he says. “I want to touch lives with lyrics that generate someone to think about their own life.”

Beyond his music, Phillips also shares his story in his book, “Pouring It Out On Me,” which is available on Amazon and Crest Publishers. Here’s what some well-known locals had to say about his book:
“Read this story, don’t shy away from it, take in every word and never be the same,” writes Rick Burgess and Bubba Bussey.

“Marc Phillips is a godly man of integrity, and it has been my honor to know him for almost 40 years. Perhaps best known for his musical talent and gifts, I know him better for his servant’s heart and close relationship with God, even during some of his darkest hour when he was fighting cancer,” James Spann writes.

It’s easy to see Phillips’ influence, voice, testimony and determination have touched lives throughout the state and beyond.

To learn more about Phillips and his story, visit Marcphillipsmusic.com. 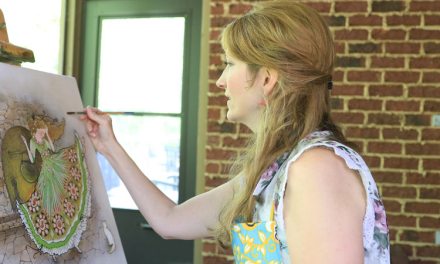 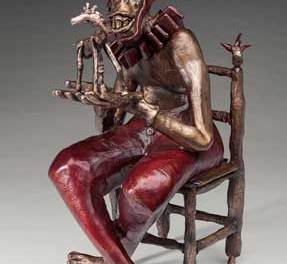 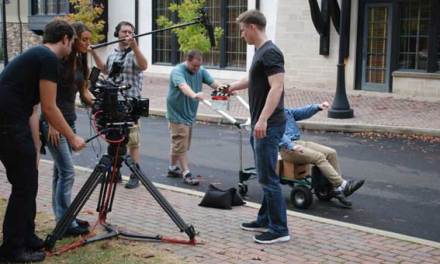 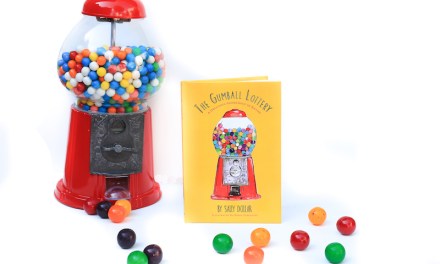