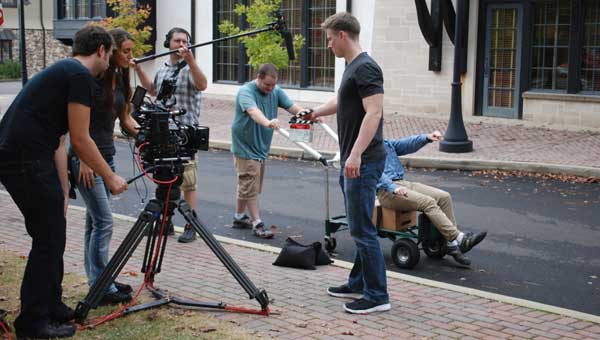 The Red Sky Studios crew films a commercial in Mt Laurel for the Doritos Crash the Super Bowl contest.

Story and photo by Molly Davidson

Super Bowl 50 viewers might see a familiar place in one of this year’s commercials. Hoover-based postproduction company Red Sky Studios turned Mt Laurel Avenue into a set for a potential Doritos advertisement on Nov. 3.

The film company is producing a 30-second commercial to submit to the Doritos Crash the Super Bowl contest. The contest winner will win $1 million and a chance to collaborate with movie director Zack Snyder, and their commercial could be aired during Super Bowl 50.

“We’ve been planning this for a month,” Bailey said.

Directed by Parker Adams, the advertisement features a man who was “ripped off” and given an invisible bag of Doritos, rather than being upset, the man takes the invisible chip bag and drives off in his invisible Lamborghini with his invisible girlfriend.

“You will literally see him floating down the street,” Bailey explained.

Although only 30 seconds long, the commercial requires extensive planning, filming and editing, Bailey explained. The Red Sky Studios film crew and cast for the commercial arrived in Mt Laurel at 8 a.m. and filmed for more than six hours.

Next, the film will go through a week of digital editing, Bailey explained. The commercial footage will be digitally edited to show the driver suspended in the air in an invisible car.

Red Sky Studios specializes in post-filming digital editing. The studio worked on the recent Erwin Brothers movie, Woodlawn, editing shots of Legion Field to reproduce the crowd of 40,000 that filled the stadium for the 1974 Woodlawn High School football game against Banks High School.

“We went to Legion Field and shot all of Legion Field (empty),” Bailey said. “Then (we) had to fill it with people.”

Red Sky Studios has worked on a number of other movies, including the Erwin Brothers’ films, Moms’ Night Out and October Baby. 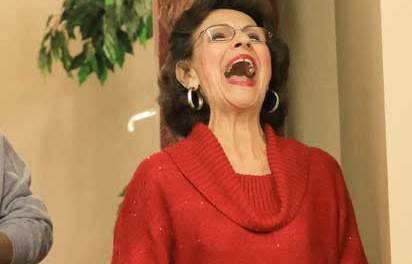 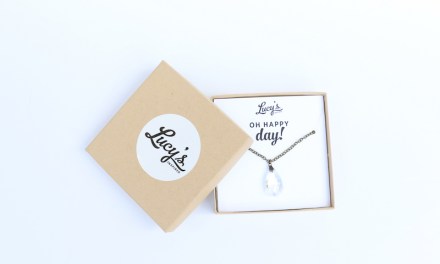 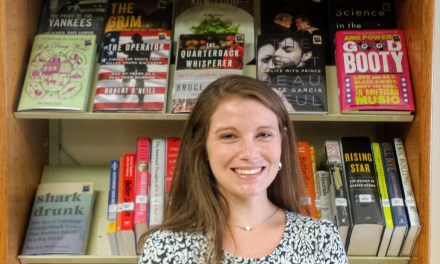 Outdoor Adventurers will love these books 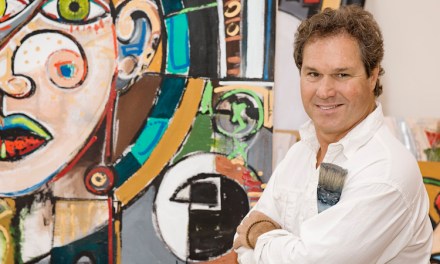