The magic that is handmade

Upon discovering the multi-faceted works of Diana Gehrig Hiott recently among the artist vendors at the Shelby County Shindig and BBQ Cookoff, I felt the need to know more about how and just where from within her handmade dolls and distinctive prints originate.

An Illinois transplant, Hiott fell in love with the hills and green spaces of central Alabama some 20 years ago. Previously a social worker, she also worked on computer systems.

“Living in the woods since 2010 has made a crucial impact on my art,” she said. “Many aspects of nature and animals appear in my iconography.”

“As a fiber artist, I spin, weave and sew dolls and I also draw,” she added. “Many of my drawings become prints via collaboration with master printer and Jefferson State art instructor Patrick Mayton.”

The print that caught my eye first with its bold black raven and feisty pattern of rotating dice is entitled Dicey, shown here. Also, Moon On a Sunfish is another of her hand-pulled serigraph numbered editions. The sunfish’s natural habitat is reflected within – a twist of concept that Hiott is often drawn to portray.

Noting that in mythology Diana is Goddess Of the Moon, Hiott is pictured here with Annaluna Goodwind (left) a conceptual self-portrait and Myrtle and Hilda, aka The Snarky Girls. They are small-town old gals who love to gossip.

“Just look at her in that dress.”

“You don’t like it because she wore the same dress as you to the prom forty years ago and you’ve never forgiven her.”

Or perhaps, “I know it’s true because John told Sally and Sally told her mom. Her mom told my neighbor, so if five people know it, it must be true!”

Hiott also mentions, from childhood and beyond, the influence of her grandfather, Robert Gehrig, who made children’s and family photography into a viable studio business during the Depression in Centralia, Illinois after returning from WWI.

Because he spoke German, Gehrig guarded POWs in France and learned the art of photography. He operated his studio until the age of 83.

Hiott participates in street festivals such as the Woodlawn Street Festival; exhibited at the Shelby County Arts Council Folk Festival; and has taught dollmaking and fiberarts at Wetumpka Art Council. She also donates work to animal rescue causes.

Hiott is devoted to her three animal rescue dogs, Roger, a wire-haired Terrier; Major, an American foxhound and Boo, a chihuahua-beagle mix. She is also supportive of local artists and their impact on the local economy via locally owned businesses.

She currently has work at Tradewinds in Clanton and The Blue Phrog in Columbiana. She also posts current work and projects under DianaGehrigHiott on Facebook. 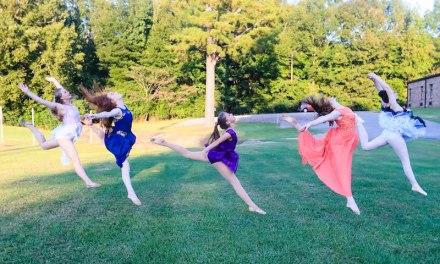 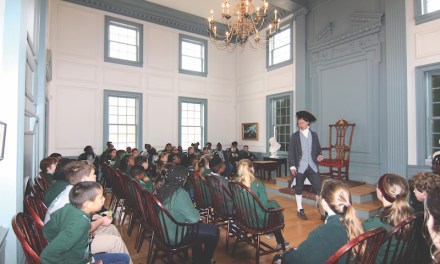 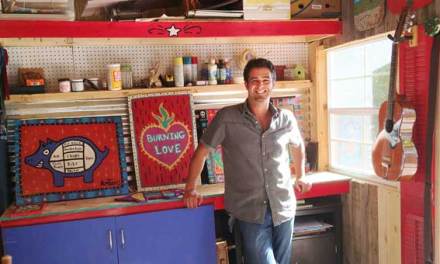