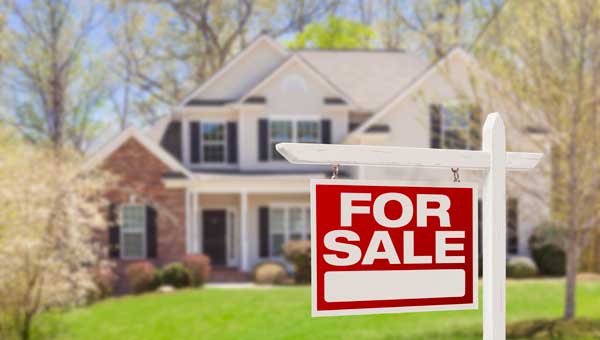 Shelby County homes on the market for less than $400,000 are going quickly.

What to know before putting your house on the market

If you’re thinking about selling your house in Shelby County, now’s the time, say two real estate experts in the area.

“It depends on the price range you’re in, but if it’s $300,000 and under, it’s more of a seller’s market,” says Mechelle Wilder, a partner and broker with ARC Realty.

This year is going to rival the 2006 market when “things were just selling like mad,” she says. “We’re hoping spring and summer will be like that.”

Here are some things to think about if you are thinking of putting your house on the market:

1. Buyers want something as close to new as possible.

“This is what I tell my sellers,” Wilder says. “When you put your house on the market, you should eliminate all of the negative.”

Why is that important if it’s a seller’s market, you ask?

“Because unless the buyer has to find something in that particular area, they will just wait until they find something that’s just like what they want,” she says. “Inventory is low, but buyers are still picky.”

The biggest thing is to have your house ready to sell, Wilder says. “Kitchens and bathrooms still sell homes. That’s where I would spend my money if I were to spend it on anything.”

“Buyers don’t really want to come into a house that’s in need of repairs,” Howell says. “If you’re thinking of selling anytime in the near future, contact a realtor, have them sit down with you and go through your home and determine the value but also what needs to be done as far as repairs go.”

2. Talk to someone local.

A lot of times, potential sellers like to look at sites like Zillow.com to help them know the value of their house, but that’s not the best way, Howell says.

“Have someone local come and view your home, sit down with you and tell you what the market is like in your area and neighborhood,” she says.

Zillow has property information, but it is just a range of numbers, she explains.

“It will often give a range of something like $120,000 to $160,000, and that’s a huge range,” Howell says. “It depends on what is happening in your neighborhood and what your home is worth. We can tell you what to expect.”

Also, she says, “We are seeing rising prices for the first time in a while, and that’s good news.”

There are lots of buyers just waiting for something to pop up, Howell says.

“We are looking for homes to go on the market at the moment,” she says. “It’s a good time. If you’re thinking about putting your home on the market, go ahead and do that.”

“Calera is the garden home capital of the world,” she says. “And Shelby County still has the lowest unemployment rate and is the fastest growing county in the state. It also has great schools.”

Howell says in the under $400,000 range, if houses are ready to go and priced to sell, they are being snatched up in a matter of days.

Pelham and Helena are “always popular areas,” she says, as well as the Oak Mountain and Spain Park school districts.

But in the higher price range market, things aren’t selling quite so fast, Wilder says.

“Anything (in Shelby County) over $400,000 is slow right now,” she says. “In Greystone, for houses $800,000 and over we’ve only had three sales in the past five or six months. We were hoping that once Grandview Medical Center opened that doctors and others would flock to Greystone, but it just hasn’t happened yet. We’re still waiting on that influx.”

It’s a buyer’s market in the higher price ranges, she says.

But no matter the price range, buyers should do their homework. If you’re looking to buy in Shelby County, know your market, Wilder says.

“Be ready to negotiate a fair market price. Know your information. Talk to a realtor and be informed before you start the buying process,” she says. 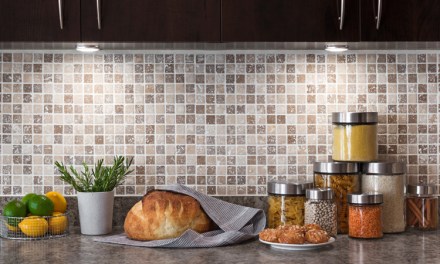 Cooking up a fresh look 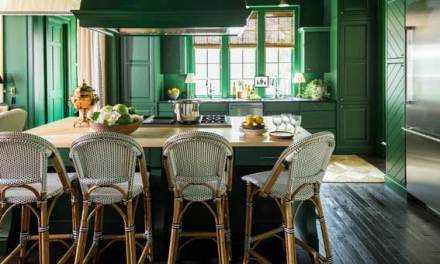