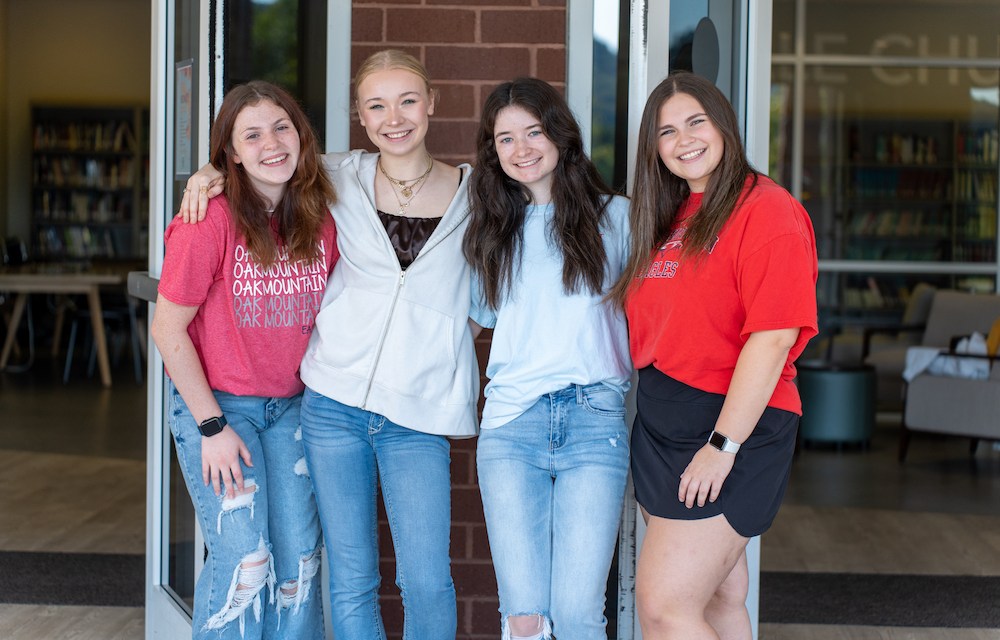 Bringing up the next generation of leaders in Shelby County started with an idea from a handful of high schoolers.

A group of about five SGA students from Oak Mountain High School attended a leadership conference at Auburn University in 2013, recalls John Milton—who accompanied the students on the trip and now leads the Oak Mountain media program.

On their way back from the event, the students talked about what they liked from the conference and how they could have an impact in their school. But since the event was held in the spring, that didn’t leave them much time to implement their ideas during that school year.

They began looking for a local leadership event that was earlier in the year and would allow more students to attend. But, they couldn’t find one. So, the group decided to create its own event, leading to the first Shelby County Schools student leadership conference in the fall of 2013. 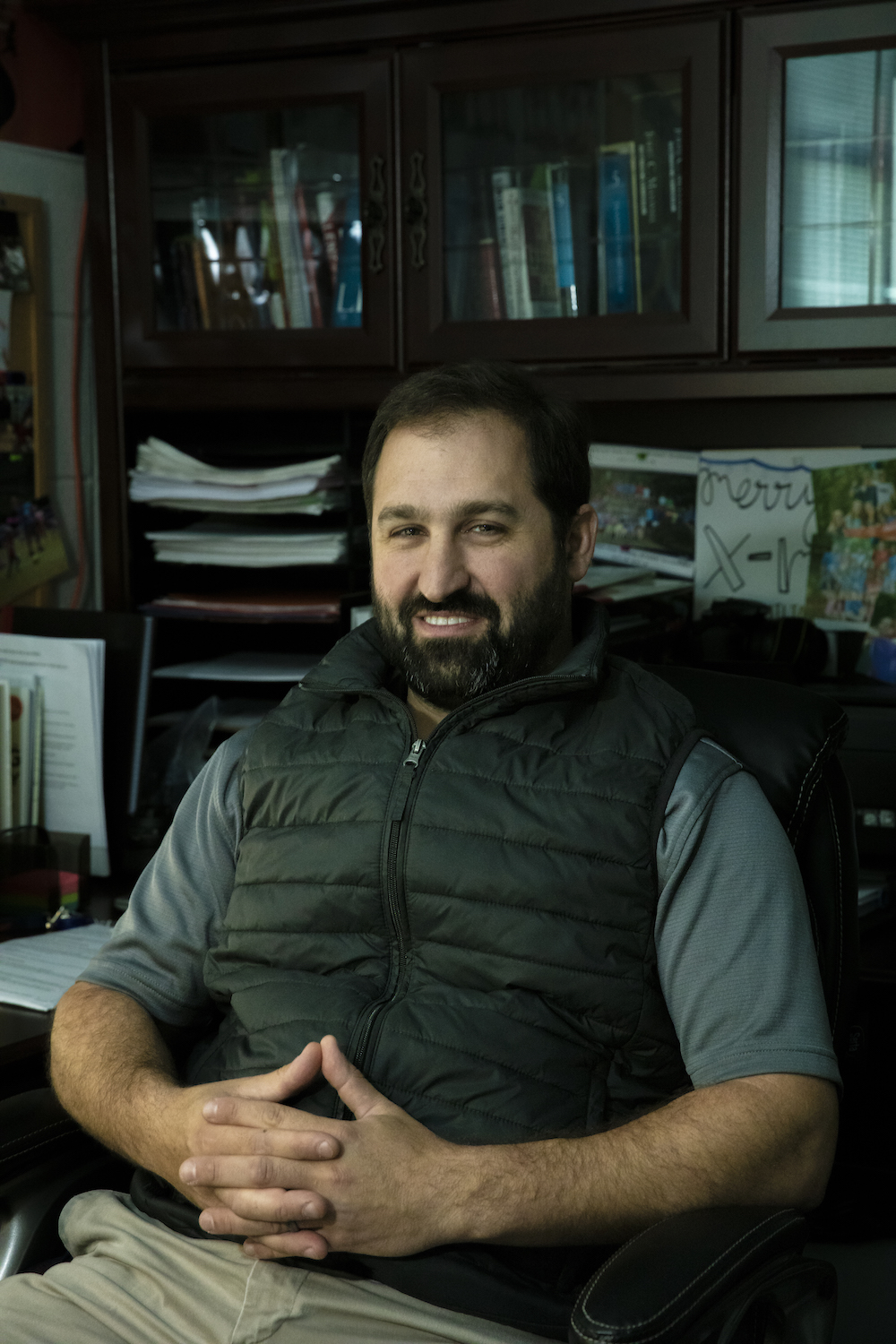 “Our goals when we started were getting the most students involved as we could and making it accessible and not cost prohibiting,” John says.

While the conference is now funded by the county, it didn’t start out that way. In the beginning, the funding for the conference came from students asking local businesses for support. They spent $100 on cards to hand out to companies to ask for money, and they ended up raising more than $15,000.

“This was something that the students said they wanted for more students to experience—that’s the heart of it,” John says. “I’ve helped manage it logistically, but the drive and inspiration has always been from that original group of students, who experienced something that made a difference for them.”

They partnered with Kevin Scott, founder of the Chick-fil-A Leader Academy program, to speak the first year—and he came back again for this past conference, as well.

“We expose students to those at the highest level so they can see themselves as leaders,” John says. “The biggest win is when someone who is interested but not a top leader finds ways they can have an impact in their school or community.”

This year’s conference was held in person for the first time since COVID on Sept. 15 at Valleydale Church. Led by the students in the Oak Mountain media program, the event welcomed about 400 students and teachers from every high school in Shelby County. 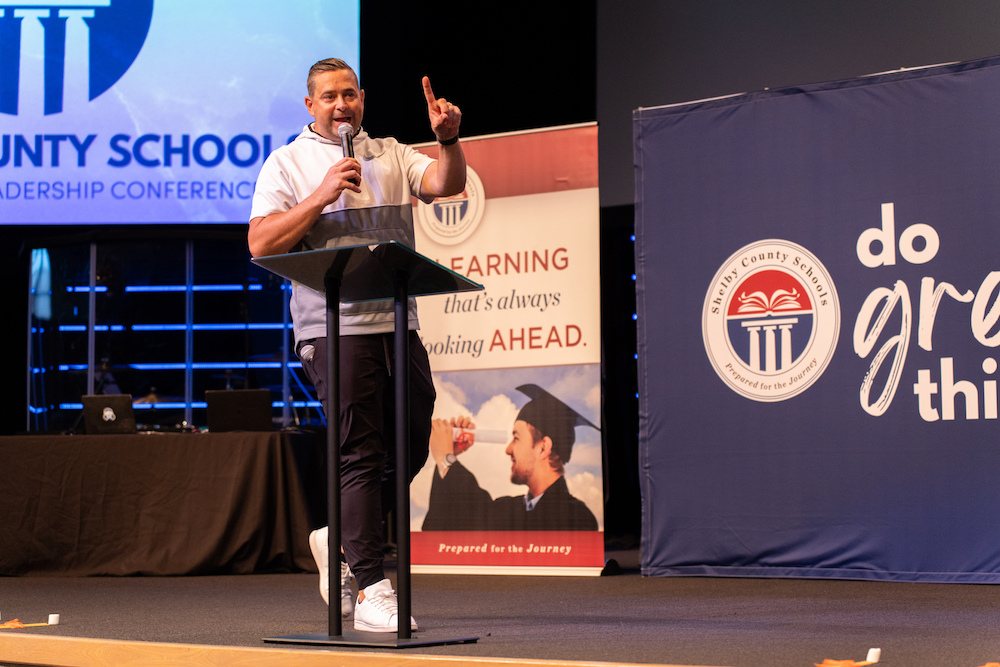 “It’s a great day to engage and equip students in leadership, so they can take that back to their schools,” John says.

Each school decides how the students are selected to attend—whether it’s through applications, nominations or chosen from different groups. That allows them to take ownership of the process, he adds.

“I haven’t seen a leadership program yet other than this one that lets you bring 40 kids,” John says. “This gives kids the opportunity to experience a world-class conference. We want leadership to be accessible to kids.”

Not only does the event allow more students to be involved, but it also brings them together with other teens they might not interact with otherwise.

“Our county has seven different high schools, and this is the only time during the year we have representatives from all of the high schools together at one time,” John says. “Sharing those ideas is so helpful.”

Students are welcomed to the conference with music, dancing, games and other activities to get the morning started. They want it to be a high-energy, fun event, John says. A team from Atlanta comes to host the conference to ensure the event maximizes the student engagement.

“I appreciate that because it’s true that you can have great content, but if the event isn’t engaging, the students won’t be open to receiving the information,” John says. “Learning has to be fun.” 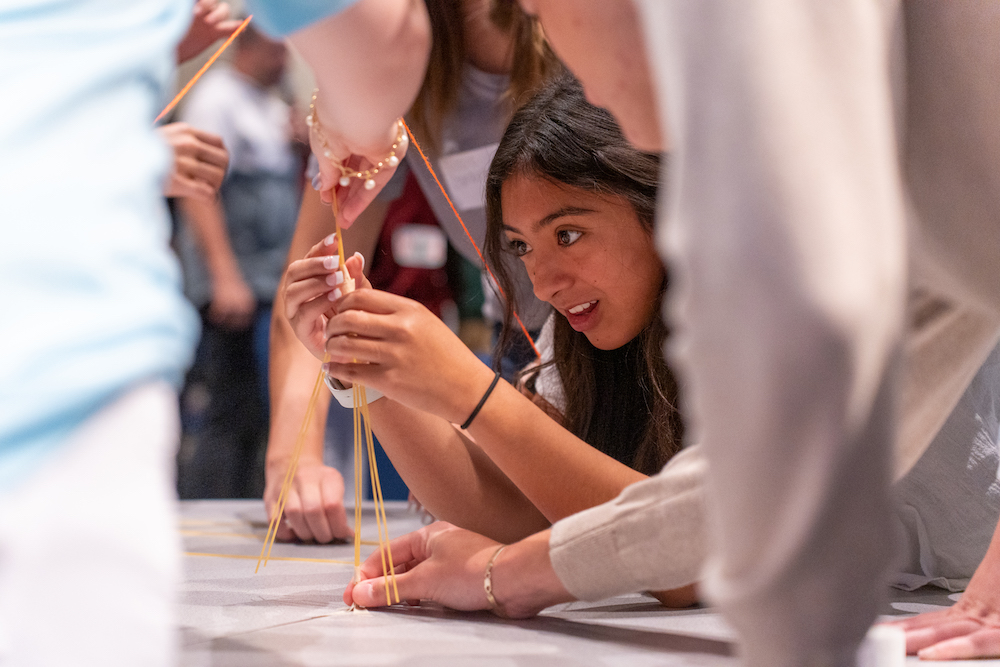 They try to incorporate a theme for each conference, and the one for this year came from the keynote speaker’s book, “8 Essential Exchanges: What You Have to Give Up to Go Up.” The goal is for the message to especially hit home with students not currently taking on leadership roles.

“Having the biggest impact in schools and the community isn’t about getting the top leaders engaged. They’re already engaged and making a difference,” John says. “It’s when you can reach the students right there in the middle who want to make a change and have a positive impact, but they don’t see themselves as leaders.”

While he didn’t know what format this conference would still be in nearly a decade later—or if it will change in the future—John says he’s sure that the need for cultivating leaders will still be important for high school students.

“When the reason you’re doing something is right and the motives are pure, it will always continue in some form. I think it will continue to grow and evolve,” John says. “There are really exciting things on the horizon with student leadership. Leadership development in our county will continue indefinitely.”

Toward the end of the conference each year, students brainstorm and share takeaways from the event that they can incorporate in their schools and communities. Past project ideas include a mentoring program for elementary classes and service projects focused on school improvements.

One school started a culture day to help students get to know and connect with new teachers at their school. Oak Mountain High School created a color run, which has raised more than $100,000 for UAB Comprehensive Cancer Center since 2013.

“Most of these groups already have things in mind,” John says. “The conference helps them have new tools to maximize the service project they’re planning to make that more successful.”

While each initiative is important, what those involved with the conference are most interested in is equipping students with the tools they need to make those happen.

“It’s not about what project are you going to do,” John says. “The focus is on growing as a leader and then the things you do have more of an impact.” 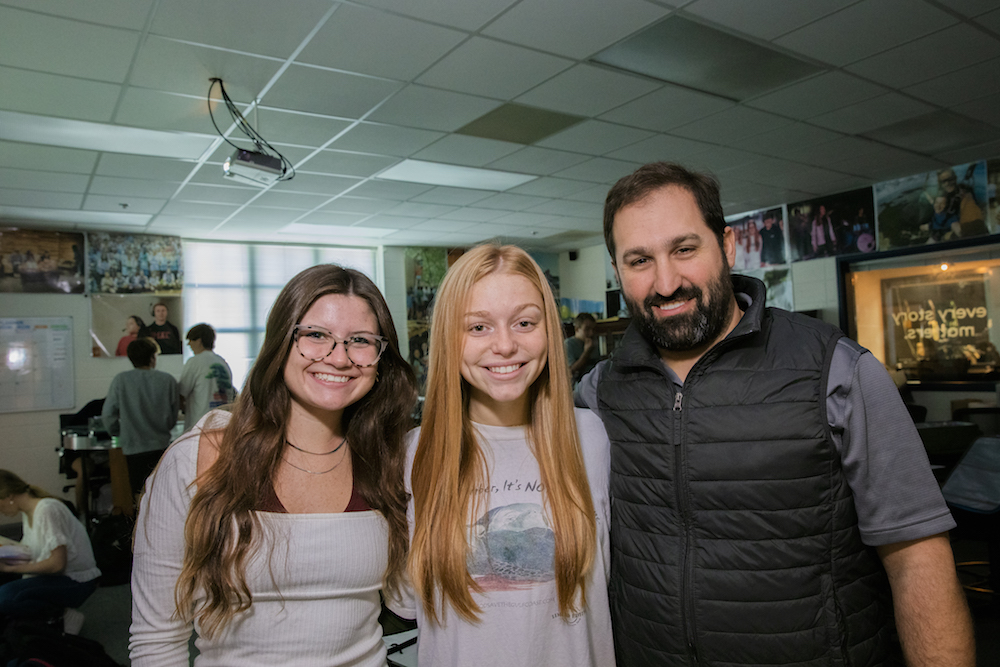 “Madi Goodwin and Hope Miller have been instrumental leaders in Oak Mountain Media and at Oak Mountain High School. Their vision and leadership has helped our program continue to grow and impact so many in our community and school system,”  John says. 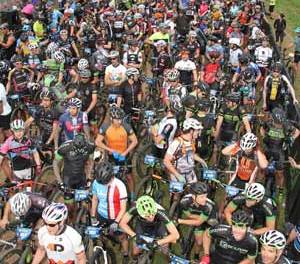 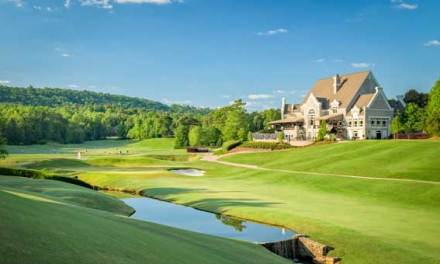