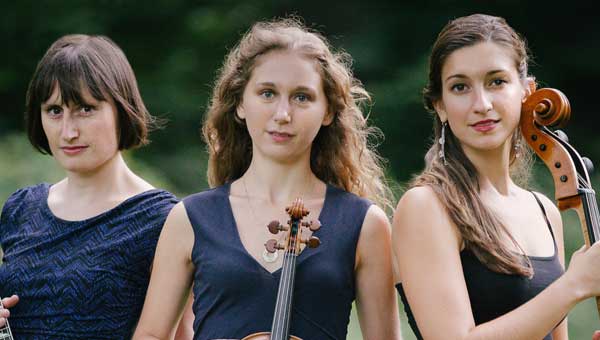 If you are looking for the next exciting thing on the music scene, look no further than folk trio Harpeth Rising. These impressive gals will bring their exciting sounds to the Shelby County Arts Council’s Black Box Theater on Feb. 12 for a night of music unlike anything you have heard.

It was while pursing musical performance degrees at Indiana University Jacobs School of Music that Harpeth Rising first met. Rebecca Reed-Lund and Jordana Greenberg first teamed up and began writing songs and performing together. With Reed-Lund on banjo and Greenberg on violin, they decided to complete their trio with Maria Di Meglio’s cello. The girls packed up and decided to hit the road for their first tour. This was only the beginning of their exciting musical journey.

Although each girl’s background is mainly classical, Harpeth Rising’s sounds would suggest otherwise. Greenberg refers to their musical style as “Chamberfolk.”

“It describes the lyrical influence, which is based in the folk tradition, and our approach to arranging and performance, which are more closely related to classical chamber music,” Greenberg says. She even goes on to reference early metal and rock influences such as The Beatles and Led Zeppelin.

Since their first album debuted in 2010, they have been busy with four additional albums. The most recent album, “Shifted,” was released in August 2015. The tracks on “Shifted” are so fluid and dynamic that you easily forget you are only listening to a three-piece ensemble. It is hard to pinpoint a favorite track on the album since they are all unique and showcase the group’s immense talent.

It seems their talent and inspiration for their music has no end. Greenberg goes on to explain that anything and everything influences their sound.

“Our lives are set up in such a way that we are constantly taking in new experiences, people and information. It would be hard not to let that influence our creative process,” Greenberg says.

Harpeth Rising also hopes to convey a positive message to their audience: “Live music is a way for us to all be together in peace,” Greenberg says. “Our world is in a violent and often frightening condition, but no matter your culture, religious or political beliefs, so long as you come in peace, we want to share our music with you.”

Join them on Feb. 12 at 7:30 p.m. in the intimate Black Box Theater for an incredible performance you will not soon forget. Tickets are $20 with a special student price for $10. Doors open at 7 p.m. for a light beverage reception before the performance, followed by an opening performance by local favorite Raquel Lily. The Black Box Theater is the perfect place to take that special someone one or just for a fun night out on the town. Stop by Columbiana early and grab dinner at one of the fantastic local restaurants or take a stroll around the beautiful downtown streets.

The future of Harpeth Rising is certain to be a very long and successful one. Be sure to catch these stars on the rise while you can. Visit Shelbycountyartscouncil.com or call 205.669.0044 for information on this event and upcoming performances. Go to Harpethrising.com for more information on the trio. 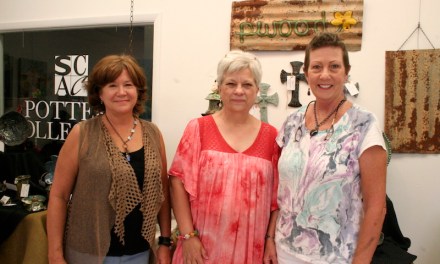 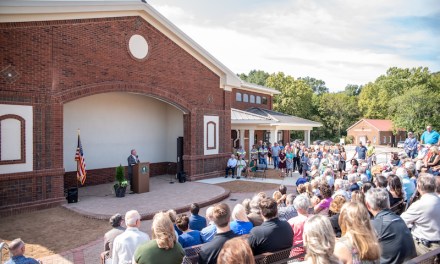 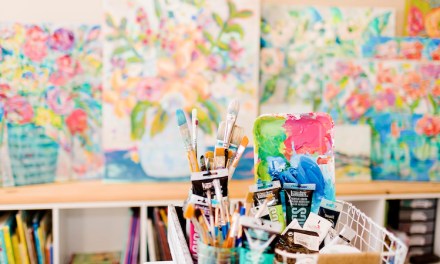 Beauty in the Mess