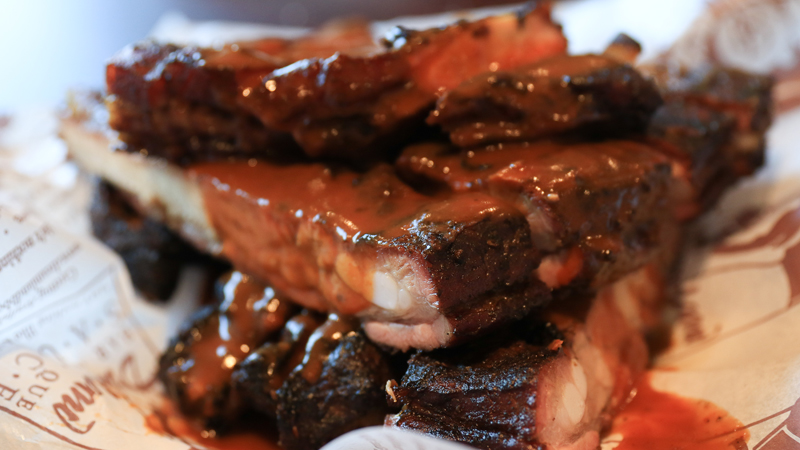 Since opening its doors in late March, Dreamland Bar-B-Que in Inverness has served more than 9,000 slabs of ribs and more than 12,000 servings of banana pudding.

Such high numbers suggest people living nearby or driving past the restaurant aren’t just hungry; they are hungry for the hickory-smoked pork spare ribs upon which Dreamland’s reputation rests.

And they wouldn’t mind some banana pudding, either. 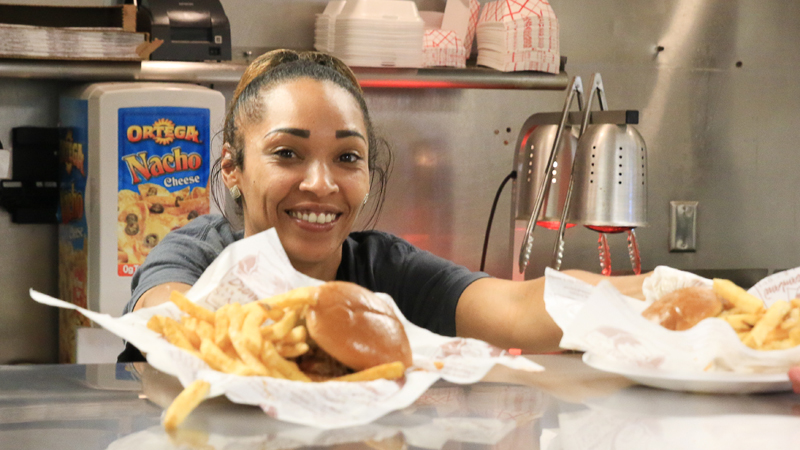 “We’ve been doing really well out there,” Marketing Coordinator Sarah Drexler said of the Inverness location – Dreamland’s second restaurant in the Birmingham area – in the former Chili’s location off U.S. 280 in the Inverness Corners shopping center.

CEO Betsy McAtee opened the restaurant’s doors for business following a two-week soft opening phase, which drew a positive response from the community.

“It went really, really well,” Drexler said. “We did a lot of business strictly by word of mouth, which means citizens of Hoover and the 280 corridor were really having a hankering for some Dreamland.”

Drexler, who handles marketing efforts for all 10 Dreamland locations in Alabama, Georgia and Florida, along with the company’s online store and food truck, said Inverness was a natural fit for what the company wanted to accomplish with its newest restaurant.

“We really wanted to open another location in the Birmingham area, but we wanted to be in the areas where families are and the schools we support,” she said. 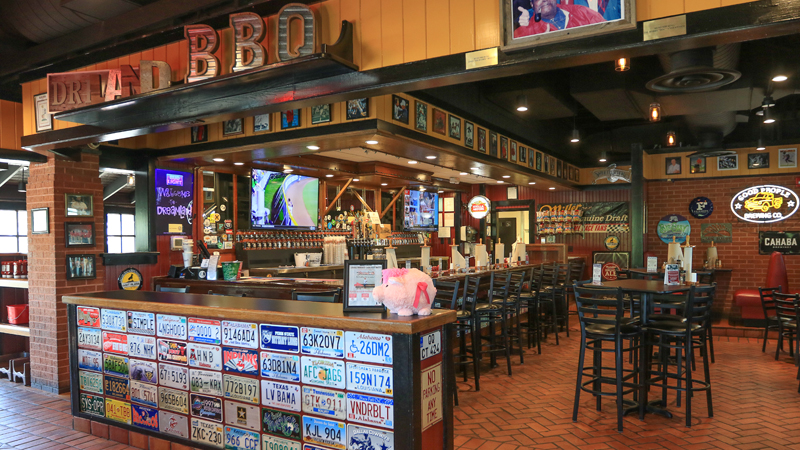 Drexler said adequate and convenient parking was a major factor in Dreamland’s decision to open in Inverness, and noted the Southside location of Dreamland – a 24-year staple in one of Birmingham’s most well-known historic communities – doesn’t offer patrons the most favorable parking options, as some spaces require crossing one or more streets to walk to the restaurant.

“The parking isn’t the best situation in Southside,” Drexler said. “If you’ve got little kids, it can get kind of stressful. The 280 location has a great, nice parking lot.”

In addition to more handicapped spaces and spaces near the door, the Inverness location offers new curbside to-go services in at least three parking spaces.

“You don’t have to leave your car to pay or pick up,” Drexler said. “It’s a great option for people, and we’re on the right side of the road. It will be great for people going out to the lake and for people going down to Auburn in the fall. Just like stopping off to get some gas on the way, stop off and get your barbecue.”

The building was completely renovated and refigured to include a barbecue pit before Dreamland opened.

“Our pits are all located in the dining area,” Drexler said. “We want our guests to have that experience. You can go over and the pit master will let you turn the ribs, and people can ask questions. It’s kind of like dinner and a show.”

With the tagline “Ain’t nothing like ‘em nowhere,” Dreamland prides itself on its ribs, drenched in the restaurant’s signature barbecue sauce. 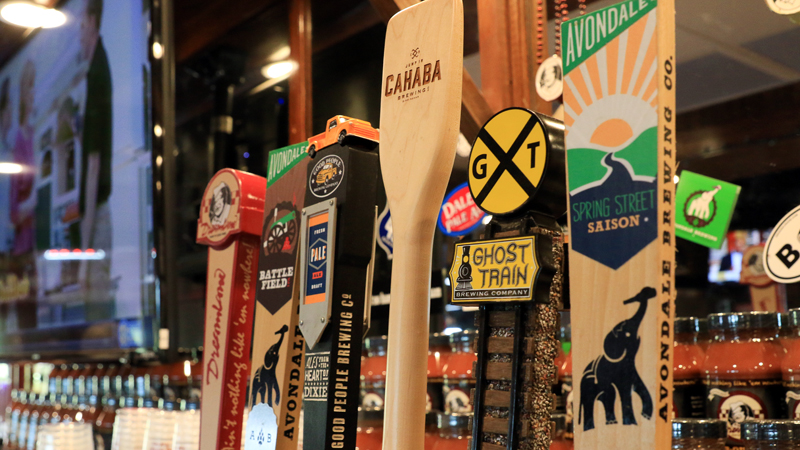 However, over the years, the menu has expanded to include chicken, pork, sides and even a new dessert called “Chocolate Dream,” a mouth-watering combination of Bud’s Best Cookies and chocolate pudding.

The bones of Dreamland that started it all still stand in Tuscaloosa. A small, one-room building in the college town is where John “Big Daddy” Bishop opened the original Dreamland in 1958, the same year Paul “Bear” Bryant started coaching football at the University of Alabama.

“We’ve got our deep sports roots,” Drexler said, adding the Inverness location features memorabilia from local high schools. “We want customers out there to feel like it’s a second home to them.”

The restaurant includes a retail area, where passionate patrons can purchase Dreamland T-shirts, sauce by the quart and other frozen products to enjoy later.

Even if patrons can’t dine in, they can pick up or have food items shipped to their homes.

“We’ll ship ribs, pork, chicken and the dry goods all over the country,” Drexler said.

Dreamland also operates concessions locations throughout the Southeast, including states like Tennessee and Mississippi that don’t have Dreamland storefronts.

Dreamland Bar-B-Que in Inverness is located at 101 Inverness Corners. The general manager is Richard Uzzle.

“Each barbecue restaurant has its own flair and spin they bring to the table,” Drexler said. “Nobody else compares. We do think there was a definite need for our style of barbecue out there.” 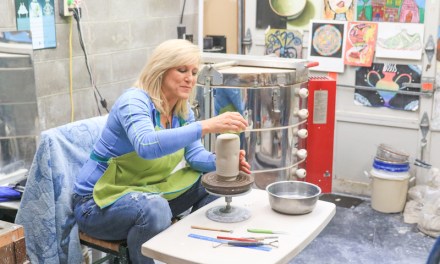 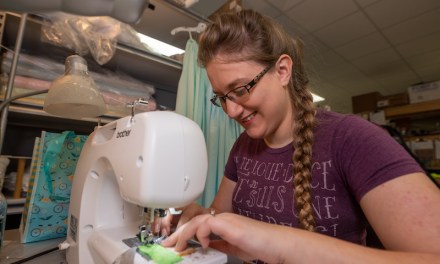 Somebody to Lean On 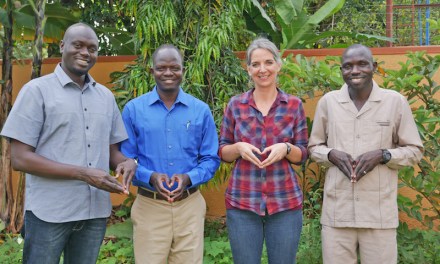