Families and other military members show their respect to fallen heroes.

On 479 grassy acres in Montevallo, the Alabama sun beats down on thousands of symmetrically arranged white headstones, glinting off of a number of pennies, nickels and quarters sitting on top.

“Those coins have significance,” says Herman Watkins, program specialist for Alabama National Cemetery, as he wanders slowly around the graves. “They let us know who’s been to pay their respects to the veterans buried here.”

Usually a penny means someone came to visit, and a nickel means they trained together at boot camp. A dime means the visitor served with the deceased in some capacity.

And a quarter means the person was with the deceased when he or she was killed.

“Sometimes the coins can mean a little something different to the person who placed them,” he says. “But no matter what, they have significance, and they honor the person who’s buried there.”

And honoring the person who served is exactly why Alabama National Cemetery is exists — and why Watkins finds purpose in working there, he says. “These veterans, they’ve born the burden of our country, so we want to help bear their burden by honoring their memory and helping their family.”

Burial is a costly experience, he says, and Alabama National Cemetery offers headstones, vaults and perpetual care to the families of any veteran who was discharged honorably.

“This is one of the things our country can do to take care of the ones who sacrificed for us,” Watkins says.

When a veteran is buried at the Alabama National Cemetery, taps are played under one of the pavilions, and the honor guard folds the flag for the family and thanks them for their relative’s service to the nation.

“Imagine being a mother whose child died in Afghanistan or Iraq, getting that visit to let them know their son or daughter has been killed,” Watkins says. “We have several here like that. It’s so hard on the family. There’s a price that comes with war. And we want to make it as honoring to their sacrifice as we can.”

It’s a special service for Watkins, who as a medic and hospital coordinator for the Navy prepared the bodies of deceased soldiers overseas to send them back to America for burial.

He served that way for 28 years before finding himself at the Alabama National Cemetery. He’s been there since before it was open.

“Death is such a hard thing, but you can look at this beautiful place in a positive light — that it’s taking care of and honoring our veterans the way that they deserve to be honored,” Watkins says. “That’s the way I look at it. I’m glad to be here and proud to serve them.”

Thousands of veterans have been interred at the sprawling cemetery since it opened in 2009.

“Sometimes, we have eight or nine burials a day,” Watkins says. In Section 9, which holds 1,000 cremation graves, 700 are already full.

“And in Section 1 and 2, there are 4,000 graves. Section 1 is already almost full, and Section two will be in the next five or six months,” he says.

And every day that there’s a burial, the big flag on the hill flies at half-staff.

“We serve a purpose to our society as a shrine and final resting place for our heroes,” he says.

A memorial wall also holds the names of those who were missing in action or had no remains to be buried, and a memorial walkway starts near the wall and ends up on a hill at a pole where a black POW flag flies.

The acreage, which is even now being built out to hold more graves, is projected to accommodate more burials for about 50 years.

Right now, Alabama National Cemetery has got room for cremation graves below ground, cremation vaults above ground and casket burials for veterans and their spouses and dependent children if needed.

It also has a section up on the hill to which families can move their loved ones from other cemeteries if they wish.

“One man was in World War I, but his family kept his remains, and now he’s buried here,” Watkins says.

It’s projected that the cemetery will be able to hold 200,000 veterans, spouses and children. For more information, visit Cem.va.gov/cems/nchp/alabama.asp. 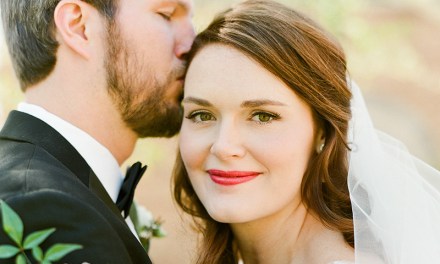 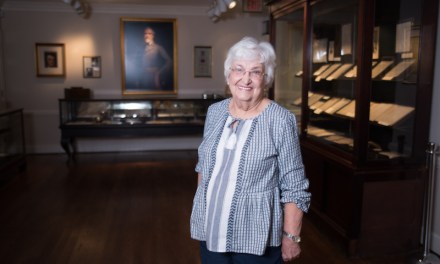 A Heart for Serving 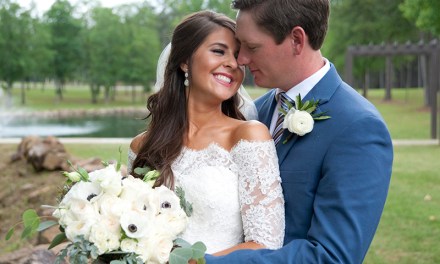 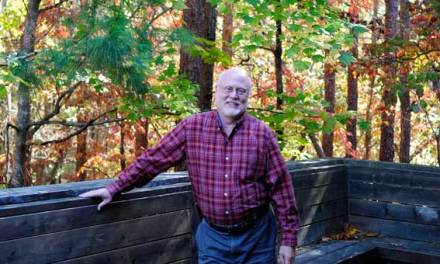