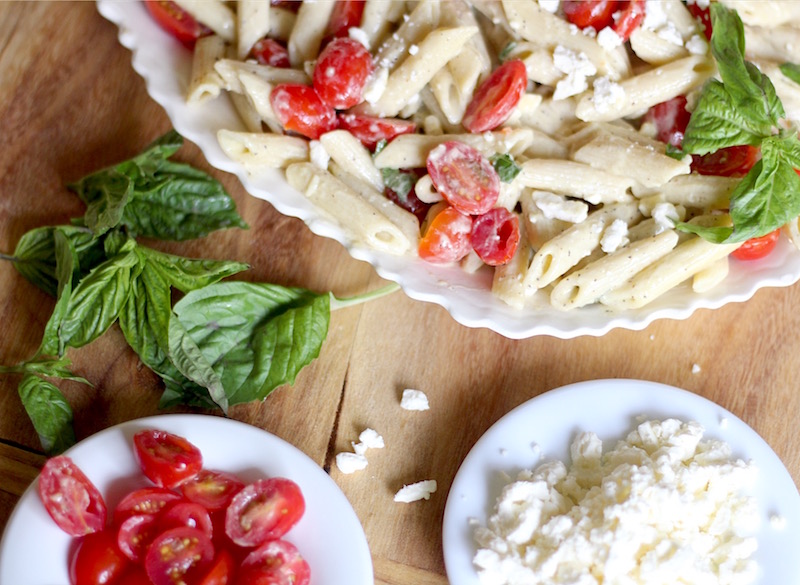 Ashley Mac’s gourmet-to-go meals are as convenient and delicious as ever—especially in the days of COVID-19.

As the COVID-19 quarantine started to affect restaurants, Ashley McMakin knew she couldn’t necessarily change the wider circumstances, but she and her team at Ashley Mac’s could help deliver comfort to the dinner table. “I think food naturally brings people together so most people have good memories of a meal around the table and the particular comfort food brings,” she says. “Being able to still have a good meal reminds you that life is going to be okay and bring some normalcy to things when everything feels like it’s going to spin out of control.”

And so even as their dining rooms closed, the Ashley Mac’s team offered up all of their gourmet to-go items that almost seem like they were designed for a time like this, with frozen casseroles, soups, sides and desserts, plus their refrigerator case with items like chicken salad and broccoli slaw. They brought their takeout model curbside, kept six feet between their employees and started offering a delivery option. 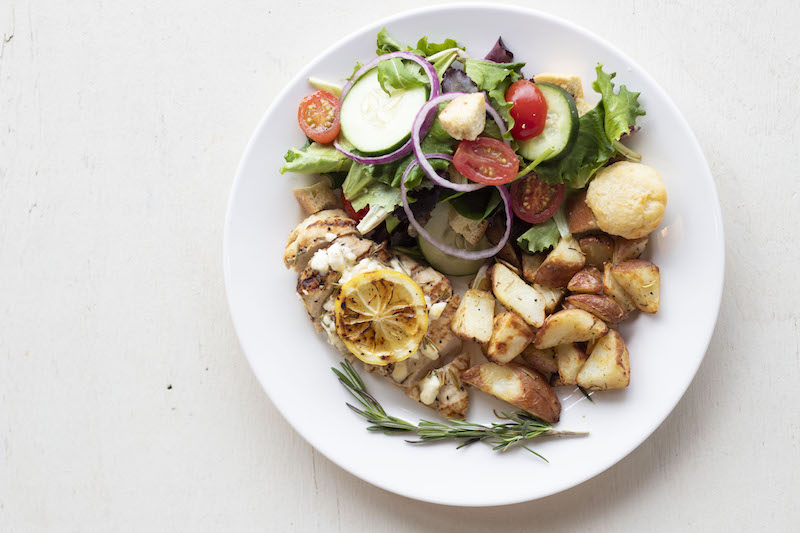 When Ashley saw their surplus of produce from all their previously scheduled catering orders, the restaurant started selling produce boxes that quickly sold out. One night at 2 a.m. she was thinking about how her kids can’t see their grandparents even though they are in town and added a fun pack of kid-friendly foods grandparents could send to their grandkids, plus a Sweets for Your Sanity pack with moms in mind—all in an effort to get creative with delivering their menu to what people were wanting as they spent time at home.

For Ashley a good dessert or meal is also something to look forward to at the end of the day—especially when working from home and/or home schooling kids as is many of her neighbors’ reality this spring. “It is something comforting whether it’s baking your old childhood recipe or ordering take-out from a local business,” she says. 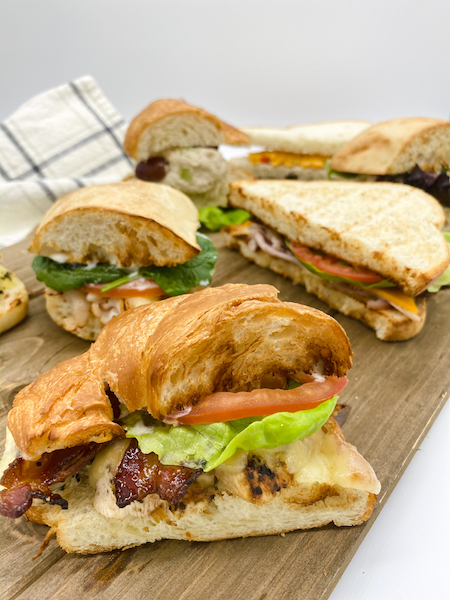 In all of this, Ashley was no stranger to rapidly adapting a business to demand. For her the past 15 years in the food business have gone by in the blink of an eye.

Back when she and her husband were living in a condo complex in 2005 as newlyweds, Ashley was cooking and catering out of her tiny kitchen when they met their new downstairs neighbor. “Do you need a job?” Ashley’s husband, Andy, asked the neighbor. And with that, they had their first employee. The neighbor would walk upstairs to meet Ashley, and they’d drive to Sam’s Club to buy their supplies and get to work on catering parties of up to 50. In that era Ashley used family recipes for sour cream biscuits, strawberry cake and casseroles and added her own concoctions to the mix by trial and error with inspiration from travel, eating out and magazines. 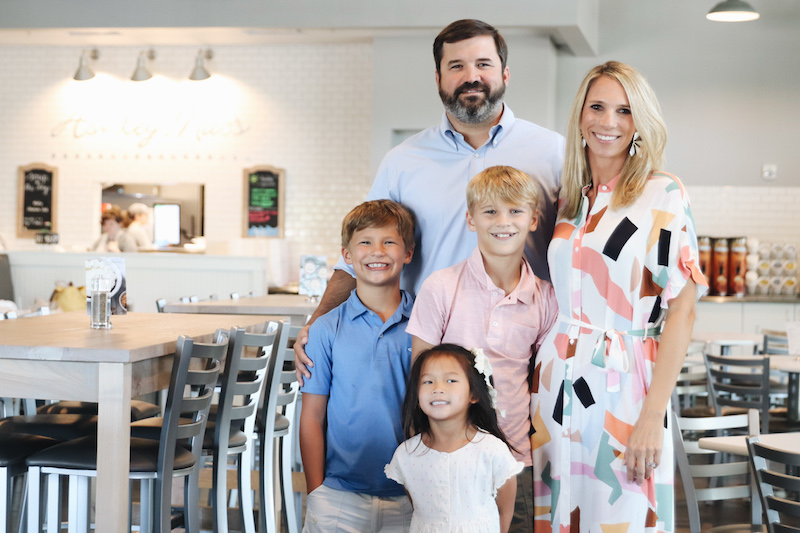 From there, Ashley and the neighbor would commute to a new kitchen space in Bluff Park. When catering customers started asking for small portions of casseroles, she’d portion them and leave them in a small refrigerator. As demand grew, she opened a little room in the bottom of her grandmother’s antique store in Cahaba Heights to be a pickup spot.

Eventually Ashley Mac’s found a storefront in Cahaba Heights that had a kitchen and seating in the front. Ashley’s plan was never to open a restaurant, just to cater. But Andy, an accountant, thought something needed to be done with the extra space, so he convinced his wife to open a café. When it first opened, the menu was written on a scratch piece of paper with signature items you can still order at Ashley Mac’s today: Baby Blue Salad, Chicken Salad, Turkey & Spinach Aioli and Apple Havarti sandwiches and the Salad Trio. 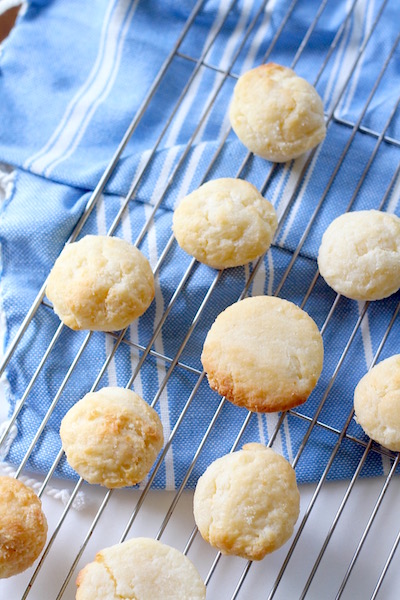 As the McMakin family grew from one child to two to three, they expanded their café to Inverness right off Valleydale Road in January 2013, and later they opened Riverchase and finally Homewood locations.

Those first five years Ashley was cooking 10 hours a day and so exhausted by the end that she’d just bring home an Ashley Mac’s dish or get takeout for dinner. Later when her kids were babies she took a step back from the business and cooked more at home, experimenting with recipes that would later make it to the Ashley Mac’s menu. These days with kids in elementary school and a full schedule of after-school activities, she finds herself picking up Ashley Mac’s frozen meals and soups for dinner again. 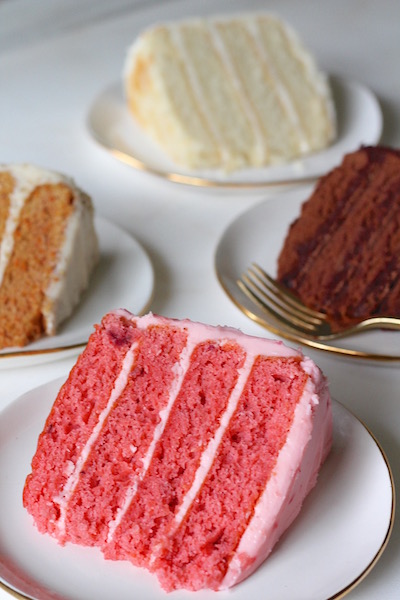 It’s part of why she started offering a set of family meals—poppy seed chicken, lemon rosemary chicken or steak—you can call an hour ahead to order hot too, for those nights when a family needs dinner fast, and not the kind that requires defrosting. “As a busy mom I can relate to that,” she says. “Everyone has a lot going on. We are really focused on convenience for people but also not sacrificing great ingredients and food.”

Before the pandemic, Ashley had never thought of putting a barbecue chicken pizza she makes at home on the menu, but the longer families were at home, the more she thought about different offerings for customers and decided to try it, along with a four cheese flavor her kids prefer. “I felt complimented when they said it was better than Little Caesar’s,” she says. 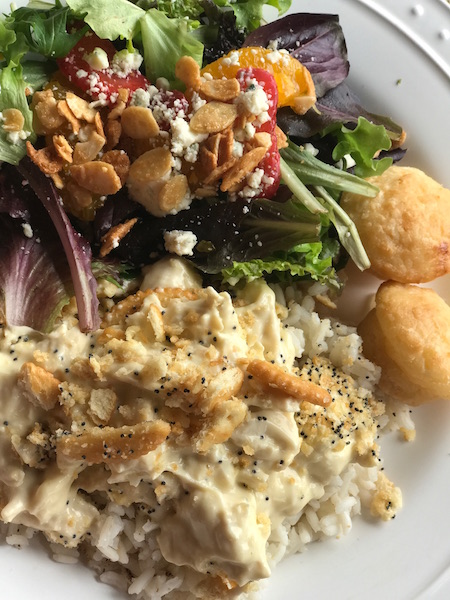 Whether it’s pizza or local causes, Ashley is always looking for her food business to fill needs. A few years ago when she got involved in a mentorship program at Cahaba Park Church called Jobs for Life, she started thinking about how to employ people with difficult pasts. Before long they began to partner with Changed Lives halfway house to give jobs to men who lived there, and today many of their staff members have come out of that program.

“That’s become close to our hearts over the years,” Ashley says. And now those men are a part of another mission closer to Ashley’s heart: sharing comforting, fresh food to help families through busy weeknights and weeks of quarantine alike. 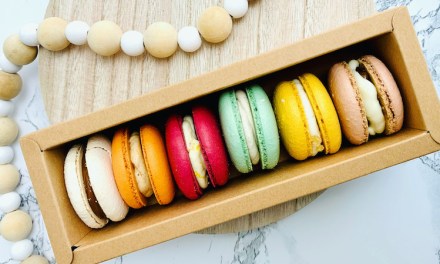 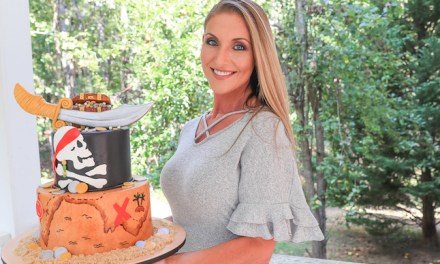