The story of Johnny and Kaitlyn is one that revolves around true love. Kaitlyn was a daddy’s girl who was shy and sweet, and beloved by everyone she came across. Johnny was wild and rambunctious, and never at a loss for words.

Lo and behold, their fate together would be sealed the first time their paths crossed. Mutual friends introduced Johnny and Kaitlyn when they attending The University of Alabama. Kaitlyn was tough at first, as she had spent her whole life playing hard-to-get. Johnny, though, was determined. He quickly fell for Kaitlyn’s selflessness, kindness, initiative, and of course, beauty.

It didn’t take Johnny long to realize that Kaitlyn was the one for him. On July 20, 2014, Johnny proposed to Kaitlyn. Of course, the proposal involved many of their favorite things, including cheeseburgers, sweets and sunsets.

After a long wait, Johnny and Kaitlyn were married on October 10, 2015 at Windwood Equestrian in Pelham, Alabama. The wedding took place on a crisp fall Saturday. Kaitlyn wore a beautiful delicate lace dress by Lela Rose. The wedding was elegant and traditional with jewel tones as the color palette. Whimsical floral arrangements were perfectly done by Cloth of Gold. Johnny and Kaitlyn were blessed to have all their family and friends in attendance. The wedding consisted of good food, Motown music and horses.

Kaitlyn is the daughter of Regenia and James Schweer of Birmingham. Johnny is the son of Anne and John Wilhelm of Vestavia. Kaitlyn and Johnny now live in Birmingham, Alabama. Kaitlyn is a nurse at St. Vincent’s Hospital, and Johnny is an attorney at Maynard Cooper & Gale. 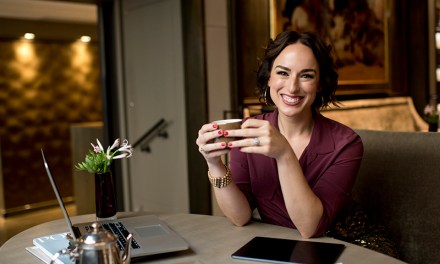 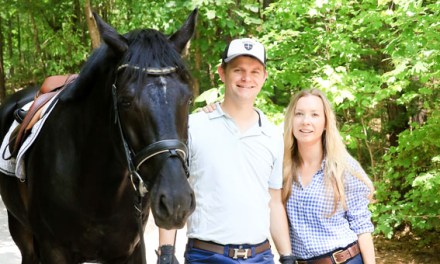 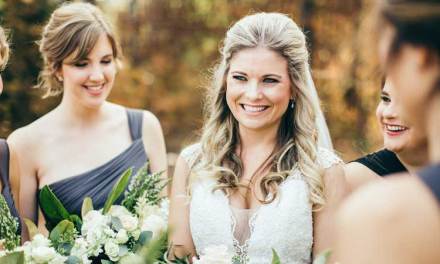