One garden for all 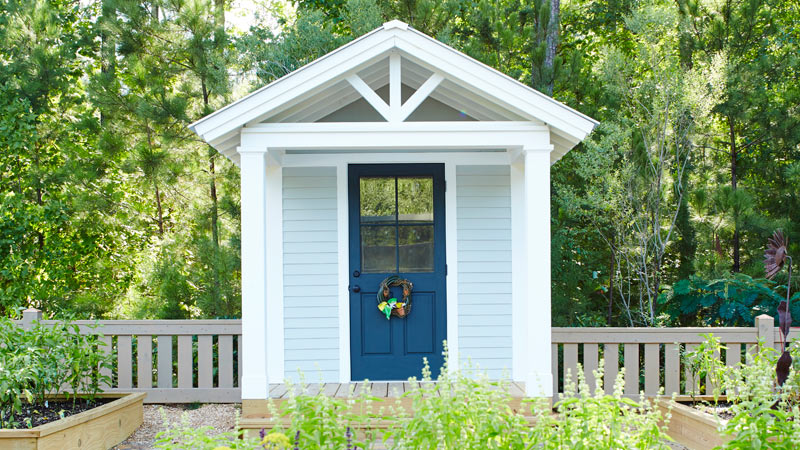 Nature’s presence around the homes and businesses in Mt Laurel is nothing new to residents of the scenic, tree-lined community in Shelby County.

In October 2016, however, another element of Mt Laurel’s aesthetics was unveiled.

The Mt Laurel Community Garden, located next to the tennis courts on Kessler Avenue, is precisely what its name implies: A garden open to, and maintained by, the community it serves.

“It’s been well received by the neighborhood,” Vice President of Sales and Marketing Ray Jackson said of the garden, which was designed by landscape architect and Mt Laurel resident David Brush.

The concept of a community garden in Mt Laurel started when the community was first built. Resident Scott Stone spearheaded Common Ground, a vegetable garden formed in a vacant lot, where people could stop by on their way home and pick up a handful of vegetables they needed for a meal.

“Everybody in the community knew the garden was available,” Jackson said.

But the garden received a boost when Mt Laurel was chosen to host the 2016 Southern Living Idea House last year.

“Southern Living wanted to build an ‘idea garden’ as part of the Idea House project,” Jackson said. “They donated a beautiful garden shed that we got to keep.”

The garden was relocated to a more prominent location, next to the tennis courts.

The Vernacular Garden Shed was designed by Eric Moser for James Hardie and serves as an indoor space to store gardening supplies.

In November 2016, a Native Plant Teaching Garden was introduced next to the vegetable garden.

The teaching garden, planted and maintained by the Garden Group, consists of four boxes full of native plants and shrubs, plus a wildflower garden.

The purpose of the teaching garden is to teach Mt Laurel residents about native plants and how they can be used in home landscaping, and in keeping with Mt Laurel’s covenant requirements.

“The front beds near the road are planted with native plants to show people … they can do a beautiful job in their yards with native plant landscaping,” Jackson said. “In Mt Laurel, you’re not allowed to plant non-native (plants) in your yard. The teaching garden will actually give them a living example in Mt Laurel soil of what native plants will look like.”

Jackson said Sue Webb, of Petals from the Past in Jemison, helped determine the design and placement of the native plants in the garden.

“She was a huge help,” he said. “She loves natives. She also does seminars here on native plants at the Mt Laurel Library every year.”

The vegetable garden includes tomatoes, eggplant, okra, peppers and cucumbers. Residents do not have to be involved in the garden to enjoy produce from it.

“People love the tomatoes and peppers,” Jackson said. “It’s for all 250 families here.”

Contributors to the project include John Freeman, who built Mt Laurel; Stone, with the vegetable garden; and the Garden Group and its chairman, Rick Tice.

EBSCO and the Garden Group contributed funds to the project, which took several months to complete. 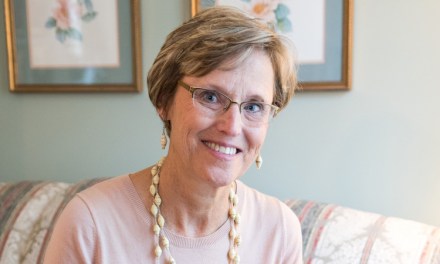 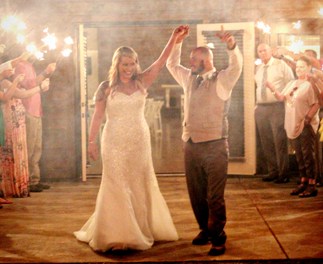 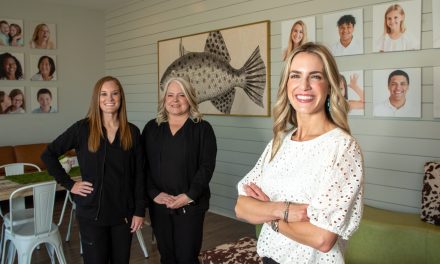