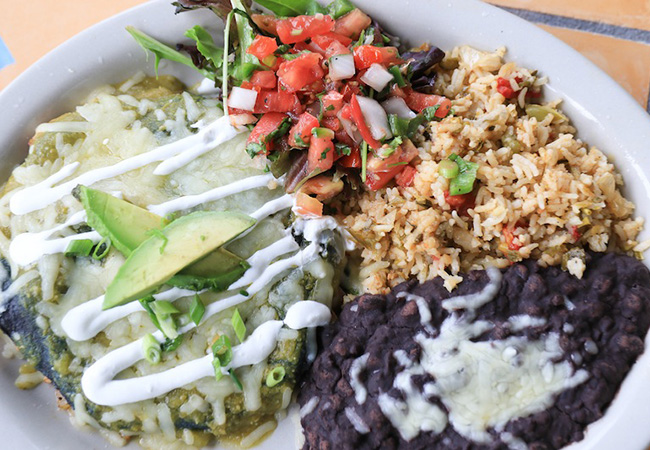 With its southern charm and unique shops, the picturesque town of Mt Laurel was still missing something. That need didn’t get lost on the owners of La Paz, who decided to take their Mexican restaurant to this inviting town.

People will now be able to enjoy the same authentic food found in the heart of Mountain Brook in the Mt Laurel Town Center. La Paz opened its newest location in Mt Laurel on June 13.

Their original location in Mountain Brook has been cooking up tasty meals for 26 years, drawing crowds from all across the Birmingham area. But it can be quite the drive for residents in and around the Mt Laurel area. With nothing similar nearby, the La Paz team decided it was the perfect place to open its next location.

Located in the former Mr. Harry’s spot in Mt Laurel, the new La Paz has brought its popular dishes to a community ready for Mexican food.

“The going phrase is, ‘We’ve been waiting so long for you,’” recalls Dominic Giliberti, general manager at La Paz. “The reaction has been awesome. We see guests come in and say they’re so glad we’re here. One lady even said she prayed every day they’d put a Mexican restaurant here.”

This tight-knit community has shown their excitement for La Paz by keeping the restaurant busy since it first opened its doors. While new to Mt Laurel, La Paz has been a Birmingham-area staple for nearly three decades, creating quite a following. And now, people in Shelby County can enjoy the same great restaurant closer to home.

“So many generations of people have gone there,” Giliberti says of the original location. “People wanted something closer, and we answered that request.”

The Mt Laurel location has a more modern look than the original restaurant with its décor, and it also features a fire place and outdoor patio, adding to its inviting ambience. While the overall look might be a little different, things that haven’t changed are the authentic food and quality service, which are two things they’re known for.

“We have a little bit of a different atmosphere, and we’re shaped a little differently,” Giliberti says. “But, it stays true to the heart of La Paz with the same consistence and great food.”

People looking for a Mexican meal will find all of the same dishes at the Mt Laurel location that they would at the original one. That includes a range of menu items for lunch and dinner that will satisfy every craving.

Some of the most popular dishes are their quesadillas and cheese dip. They also have fresh soups, nachos, taco salads, tacos and a variety of entrees. For Giliberti, his favorite dish is the fish tacos, which comes with chipotle tartar sauce.

Patrons can also enjoy some savory dishes for brunch on the weekends, something that was added to the menu a few weeks after the Mt Laurel location opened. La Paz will serve up brunch dishes from 11 a.m. through lunchtime like their spicy black bean eggs benedict with sriracha hollandaise chorizo con papas. That’s one tasty way for someone to start their day.

To cool down and relax, La Paz also serves adult beverages like margaritas (frozen and on the rocks), beer and wine. The Mt Laurel team even came up with a drink that’s a little different: a jalapeno cucumber margarita.

“It has a great taste and has been one of our top sellers,” Giliberti says of the drink with a spicy kick.

Beyond their tasty dishes and drinks, what really keeps people coming back again and again is their dedicated, customer-focused team. They have about 50 team members at the Mt Laurel location, and Giliberti says he’s especially proud of the great team they have at La Paz.

“I think we have the main core ingredients to run a good restaurant: great food, service and atmosphere,” he says. “That includes everything from how we greet a table to bringing you your entrée to bringing the check.”

Whether people are looking for a place to eat with the family, on a date or enjoying a night out with the guys, La Paz makes everyone feel welcome.

“It’s definitely family friendly,” Giliberti says. “There’s a bar sectioned off from the restaurant, so there’s also adult time for a drink or two and to watch TV. There’s a good environment for just about anybody.”

For those looking for an authentic Mexican meal in the heart of Mt Laurel, it’s just a walk or short drive away. 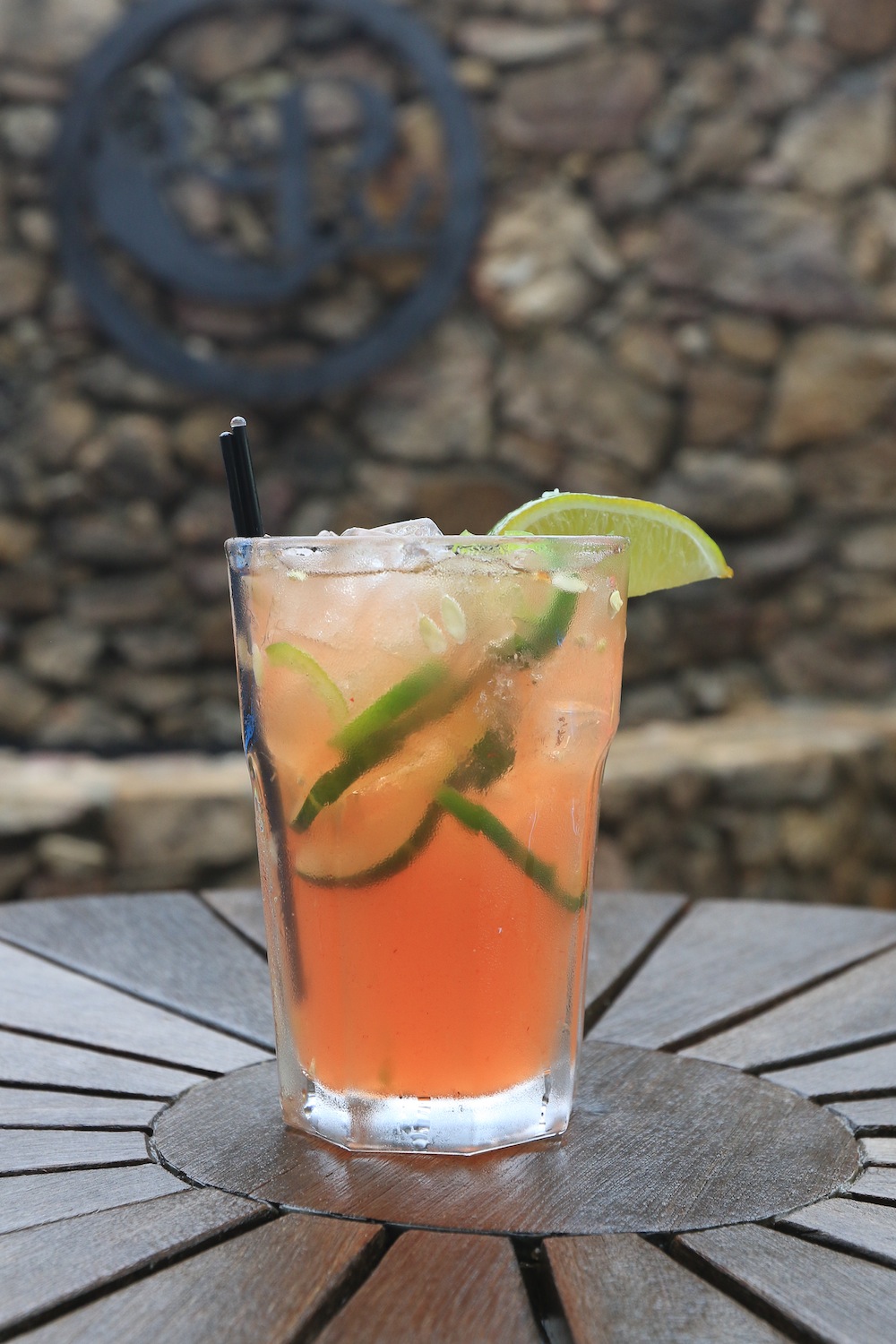 La Paz’s Mt Laurel team concocted a cocktail that blends the restaurant’s spicy flair with ice-cold refreshment: The jalapeño cucumber margarita. Pair this with the Santa Fe enchilada for a dining experience that will leave your taste buds begging for more. 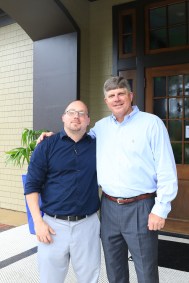 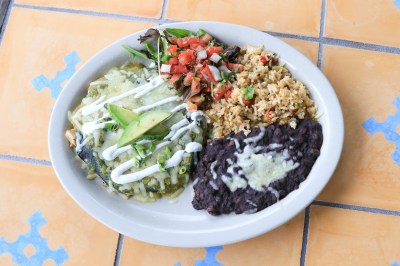 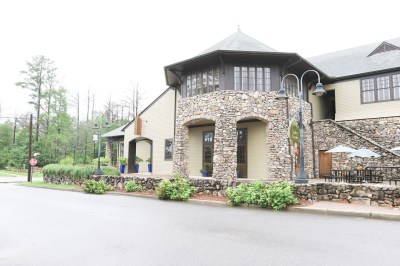 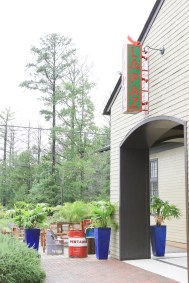 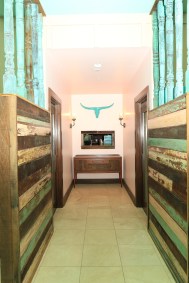 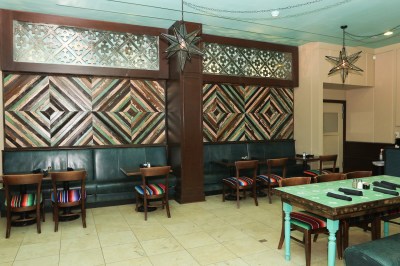 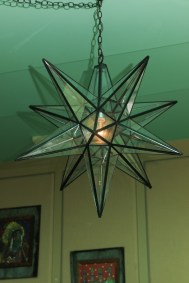 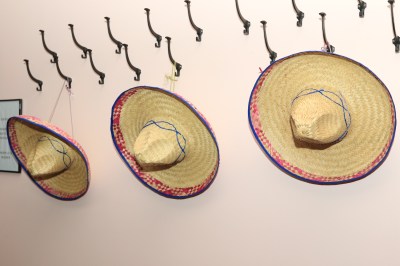 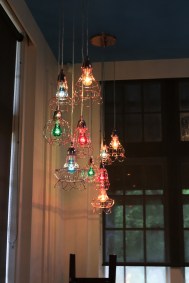 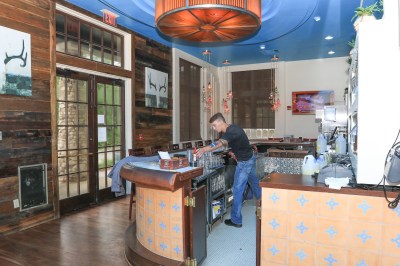 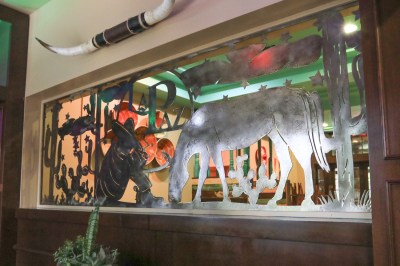 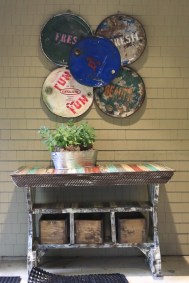 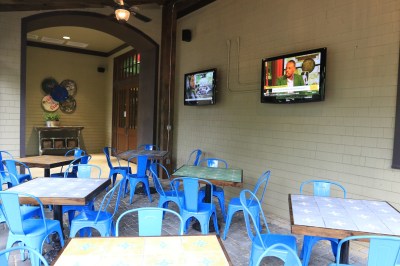 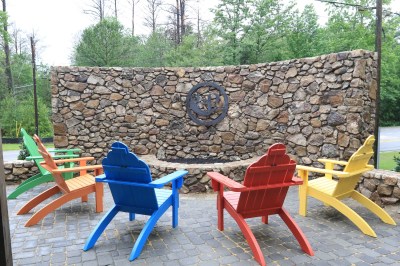 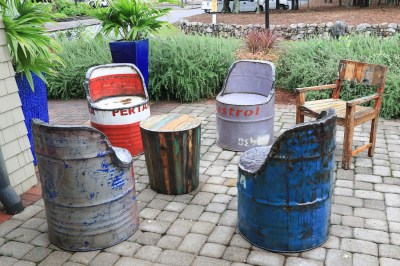 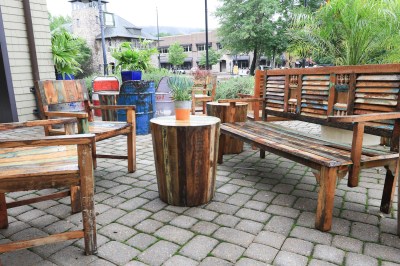 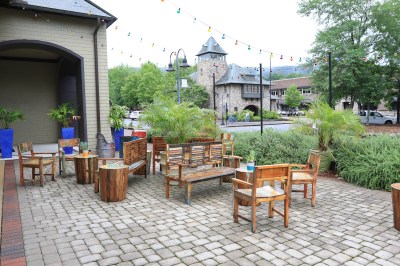 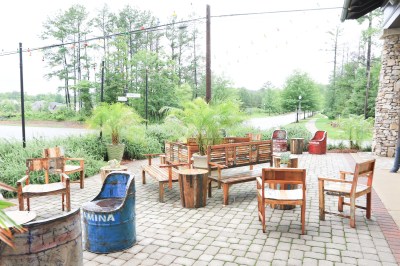 The new location is on Mt Laurel Ave. in the Town Center. It’s open 4 to 10 p.m. Tuesday to Thursday, 4 to 11 p.m. Friday and 11 a.m. to 10 p.m. Saturday and Sunday. For more information and to view their full menu, visit Eatatlapaz.com. 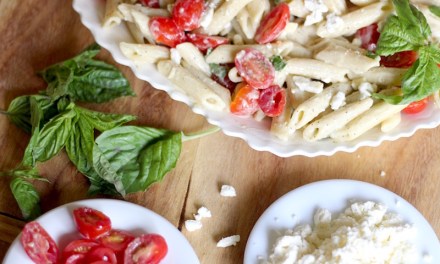 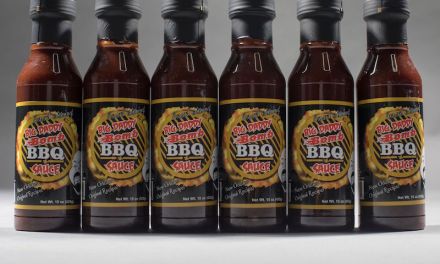 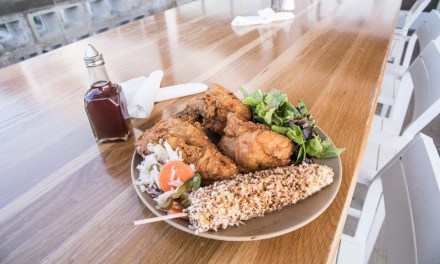