Fireworks light up the sky during the American Village’s Fourth of July celebration.

Photos by Dawn Harrison and contributed

On a warm June day, Noel Stewart, who portrays Abigail Adams, is overseeing the training of the American Village’s Junior Interpreters, a group of about 30 school-age interns who portray early American villagers.

As the program’s director, Stewart oversees the annual admissions process and training.

“We have a training and development week when we focus on things like the elements of performance and acting,” Stewart said.

The interns learn about historical interpretation and how it’s different from acting. They develop a character, practice enunciation and learn 18th century movement and etiquette. They even learn games like hoops and trap ball, which were popular during that time.

“It has to look real,” Stewart said. “You have to be able to see the truth in their eyes.”

The 30 interns are a small but important piece of the American Village puzzle. The institution employs 32 full- and part-time staffers, as well as 150 volunteers who work at some point during the year.

They are a big reason why the American Village has been such a success. The American Village is celebrating its 15th anniversary this year. Since it opened, about half a million students have visited to learn about their nation’s founding and the people who made it possible.

“The American Village is really a fun place, and it’s an uplifting place to celebrate our country,” founder and CEO Tom Walker said. “Our true aim is to get young people more excited, and I’m really proud of the work our staff is (doing).”

Walker can’t remember exactly when he came up with the idea of the American Village, but it was sometime in the late 1980s or early 1990s.

The University of Montevallo graduate and self-professed “history geek” grew up with two grandfathers who were especially passionate about history and patriotism.

A trip to Mount Vernon when he was in fourth grade cemented his love for America’s founders.

“The trip to Mt. Vernon helped me understand that George Washington was a person just like my grandfather,” he recalled.

Walker was also influenced by William White, former governor of Mississippi, who emphasized the importance if inspiring young people about their heritage.

Walker envisioned American Village as a hands-on classroom that would immerse students in the American Revolution and the early years of the country’s founding. He also felt that Americans, especially younger generations, suffered from a growing “national amnesia” – “forgetting our American memory of the history and foundations of American liberty and self-government,” according to American Village’s website. 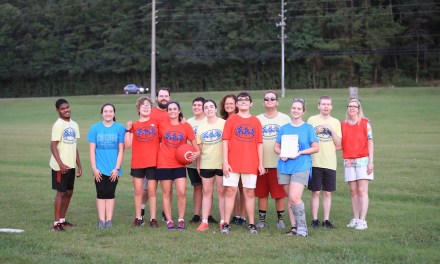 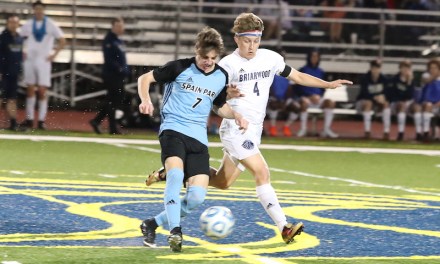 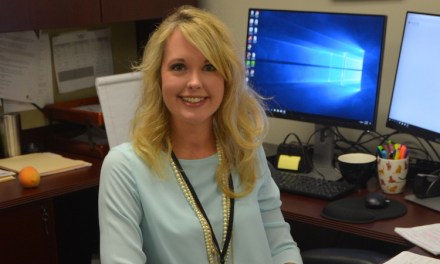 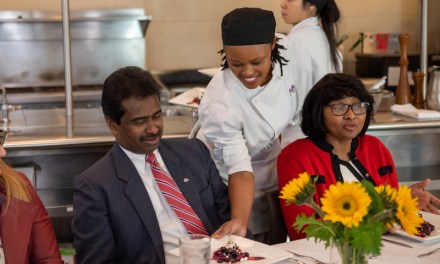