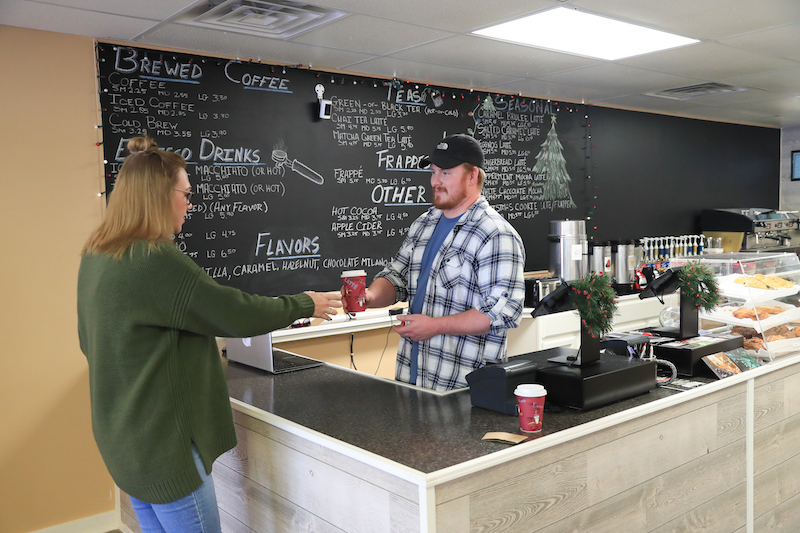 The owners of Calera’s new coffee shop explain what makes their brews so unique—and tasty.

This was the conclusion that Taylor Neal, Andrew Wages and Kenny Spradlin came to after drinking a “pretty terrible cup of coffee” together. Thus, the decision to try to make their own from scratch was born. They purchased a bag of green coffee beans online along with an air popcorn popper and roasted their first batch of beans. “Roasting coffee beans is what really sets coffee apart from the run-of-the-mill stuff. We went through around 100 different beans before we settled on what we use now,” Neal says. 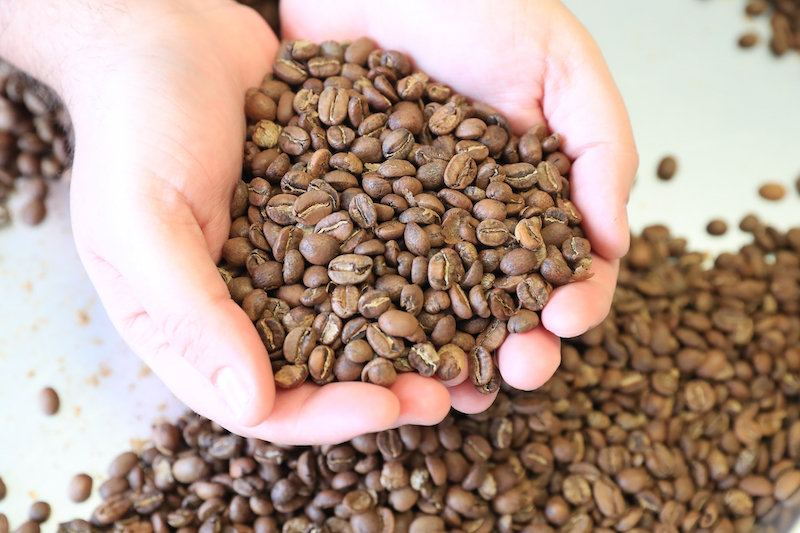 Gearing Up for Adventure

The roasting process begins with the purchase of washed coffee beans from their quality importer, Café Imports. When they arrive, the beans are separated out pound by pound and roasted. “Each batch has a different time and temperature. Each different setting brings out a different flavor,” he explains. “For instance, our dark roast is a Columbian bean, roasted at our highest temperature, for the longest time, for as long as we can without burning the bean.”

After progressively improving their processes and equipment, the trio of friends decided to share their success and began selling their various roasts online. The online store at adventurerscoffee.co features their beans, which can be purchased in whole bean or ground form, for delivery anywhere in the world. 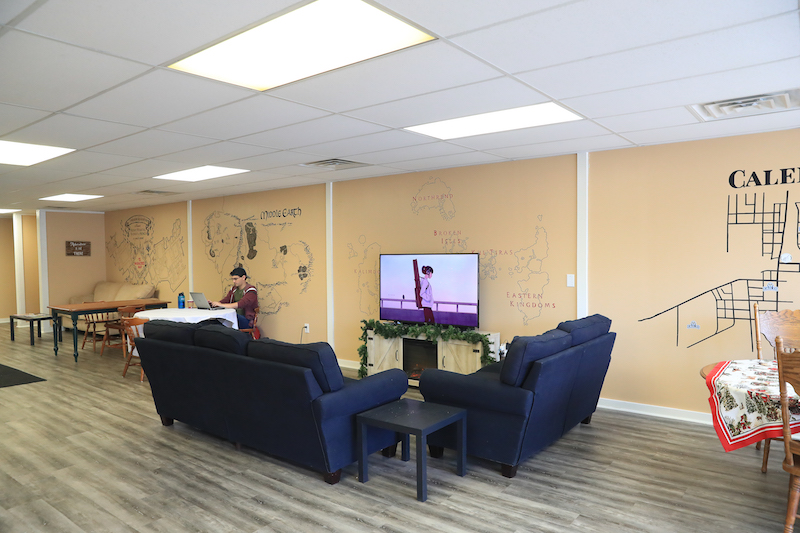 The idea of opening a local shop began percolating about a year ago. “A café came as a second thought,” Neal says. “But we figured, why not do it all in one?” The three co-owners decided on the name Adventurer’s Coffee Co. for their 2,500-square-foot physical café storefront, now open in historic downtown Calera. “The name came from the concept that—in our mind, at least—everyone yearns for adventure. For us, that’s all sort of shaped by our collective pasts. We’re nerdy guys and outdoorsy guys. We grew up playing Dungeons and Dragons, Warcraft and reading authors like Tolkien. We’re also the kinds of guys that love to go hike, pitch a tent and settle around a campfire.”

The names assigned to the various coffee beans used serve to inspire coffee shop patrons to embark on their own caffeinated adventures as they face their individual days: Dungeons and Dark Roasts, Faire Maiden and Bean to the Future are just a few of the creatively named roasts.

Establishing a Base Camp

The developing atmosphere of the café is being designed to reflect an adventurer’s spirit. “We’re doing something that—at least we haven’t seen it—hasn’t been done before. We wanted to hearken back to elements of the fantasy genres, so we put fantasy aesthetics in place. When you come in, there are maps painted on the walls taken from things like Lord of the Rings, Harry Potter and World of Warcraft,” Neal says.

And the café’s location in Calera seemed to be a no-brainer for the coffee shop founders. “Calera has such a rich and diverse history, which is why we looked into the downtown area and decided to settle here. We’re close to the interstate, close to the schools, close to the University of Montevallo and only a short distance from Alabaster, as well,” he adds.

The locally owned artisanal roasting and brewing company hosted its official grand opening celebration on Nov. 2, 2019. Currently, the most popular item on the menu is the Iced Caramel Macchiato, but it is closely being trailed by the newest seasonal item, the Eggnog Latte. “Our customers have been excited, welcoming and just outright wonderful,” Neal says. “We can’t even begin to explain how thankful we are to our community!” 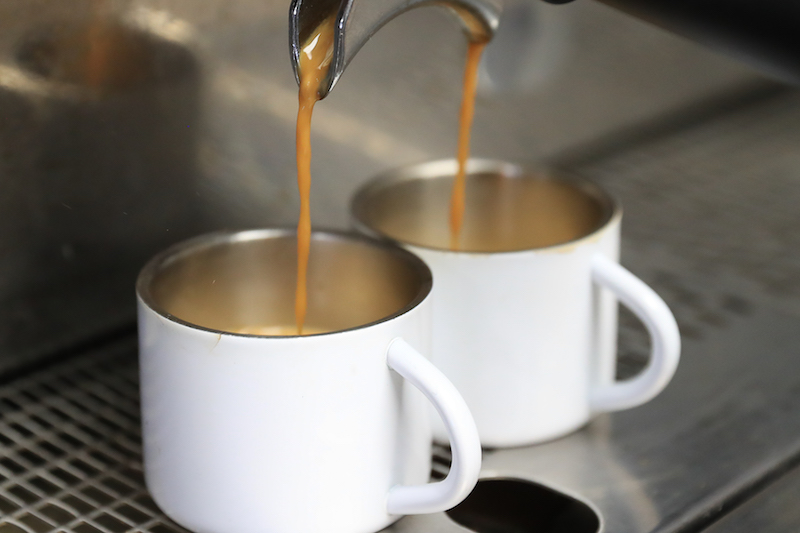 One of the ways the owners demonstrate their recognition to heroic adventurers is by giving uniformed police, firefighters, soldiers and emergency medical personnel a free small coffee every day. Educators receive special discounts as well. “Adventurers should drink good coffee,” they say with smiles. “But it’s our belief that anything can be an adventure if you let it. You don’t even have to leave your backyard. It’s a movie, a game, that book, and we hope our coffee can also inspire an adventure of its own.” 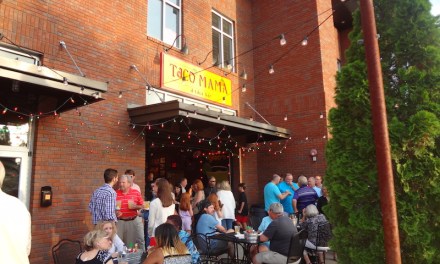 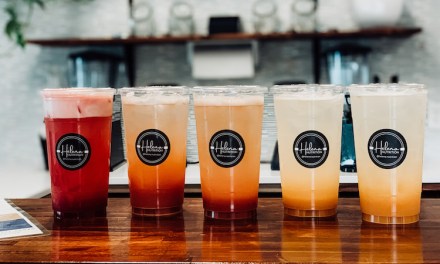 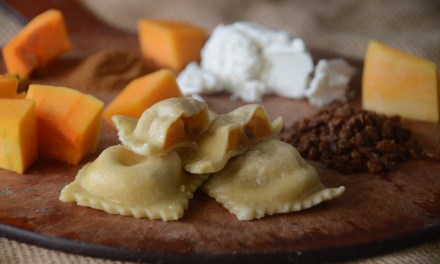 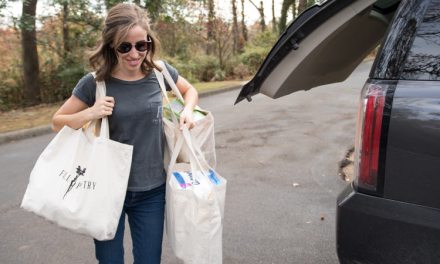