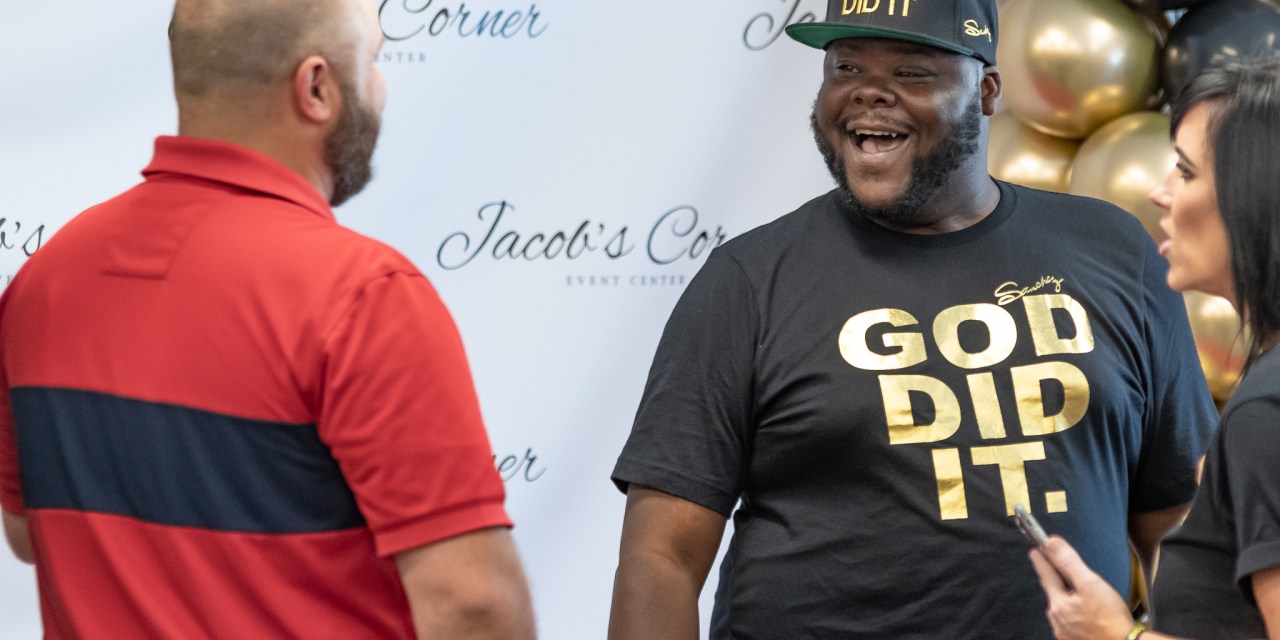 Alabaster native, author and gospel singer Sanchez Tanniehill isn’t shy about sharing his inspiring story with anyone he meets. At just six weeks old, he was diagnosed with spinal meningitis and suffered a stroke. Doctors thought he would be blind, unable to walk or talk, and be in a wheelchair for the rest of his life. But, as Sanchez says, “God had other plans.” Now, he’s sharing his story in his first published book, God Did It.

What have you been up to over the years?

I competed in a number of talent shows that allowed me to know that singing professionally was the direction God had for my life. I even made it to the second round of American Idol. Since that time, God blessed me with the opportunity to perform on tour throughout the Southeast in particular, but also all over the United States and even in El Salvador. I have also released two albums and working on another. But, most recently, I have written a book. God Did It has been in process for almost four years and was finally released this past summer.

What is this particular book about?
It is about my testimony, but it is also about your testimony. Yes, I go into detail about all the medical stuff that happened to me as child and the miracles that took place. But I also talk in detail about how God can use your testimony.

What gave you the idea to write a book?
I originally wrote the song “God Did It” about my testimony and released it as a single in 2012. So many people have asked me about my story since then that I knew God was leading me to write a book about my experiences. Not just about what He did in allowing me to live, but also about how He taught me to persevere through the numerous trials I have encountered as a result of my health issues.

What do you hope people will gain from reading it?
First of all, I want them to know God has a purpose and a plan for their life, but also how to be an overcomer no matter what the situation you are facing. You, too, have a story to tell.  I like to say that I was thrilled to see that God was turning the struggle of my childhood into the strength of my adulthood.

Who do you look up to as a role model?
My mom is my role model. She taught me the power of prayer.  My story is about having personally experienced the results of the power of prayer. I was miraculously healed and protected as a child from what could have been a life-and-death situation. But God used that experience to give me a platform to share the good news with the world. Prayer is more than just asking God to intervene in a difficult situation. It’s a way to demonstrate a complete dependence on and trust in Him and His goodness. 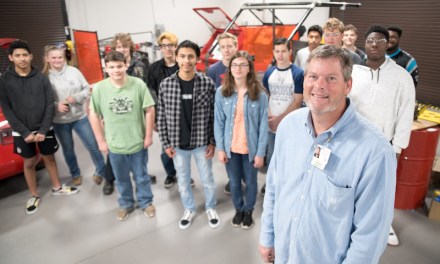 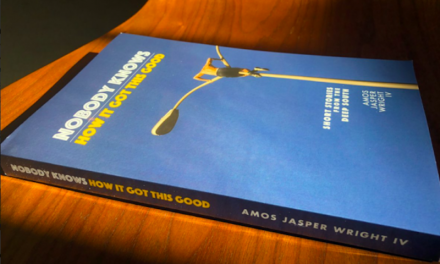 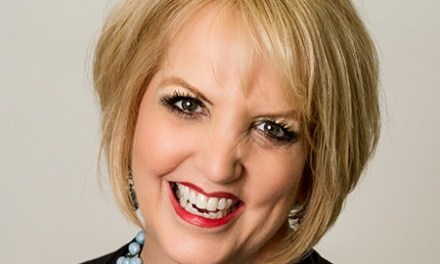 Simple advice on surrounding yourself with excellence