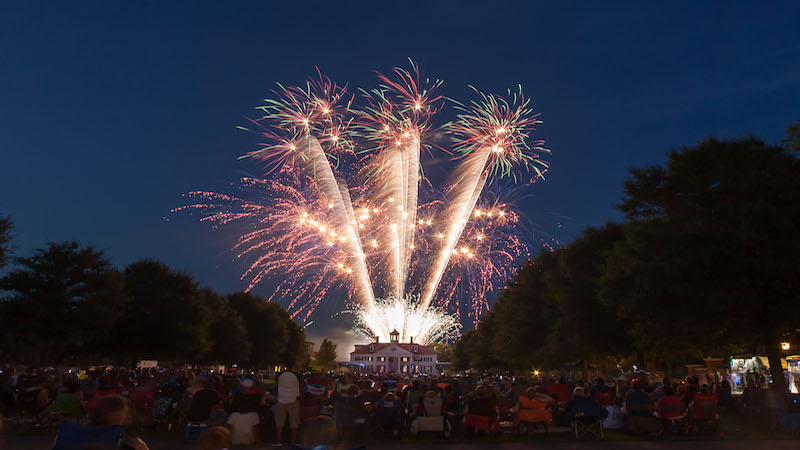 Join historic patriots as the news of America’s new Declaration of Independence spreads throughout the colonies. Enjoy a day of food, music and fun, all culminating with the “grand illumination” of fireworks at twilight’s last gleaming. Declare independence from the ordinary, and make the American Village your Fourth of July tradition!

The American Village will open Independence Day at 11 a.m. Scheduled events begin at 11:30 a.m. and continue through the Main Stage Evening Program and fireworks, which begin at 7 p.m. and end shortly after 9 p.m.  Admission for the day is just $5 per person. Veterans and active military are admitted free.

The theme carried throughout the day’s many activities is red, white and blue all-American family fun. You’ll find lots of hands-on children’s activities, colonial games, patriotic music, dancing, Continental Army reenactments, salutes to veterans and of course what the Village is perhaps best known for – signature firsthand experiences with patriots of the past such as Thomas Jefferson, Patrick Henry, Benjamin Franklin, Abigail Adams and Martha Washington.

Two of the crowd favorites are the Independence Day Ball – a celebration of dance, music and song; and the Battle at Concord Bridge, as the shot heard ‘round the world ignites a Revolution. Both will be performed twice during the day.

And if all this isn’t enough, you can enjoy tasty treats from over a dozen food vendors who will be onsite, including Full Moon BBQ, Frios and Durbin Farms.

For a complete schedule of events for Independence Day, visit the American Village website: Americanvillage.org. 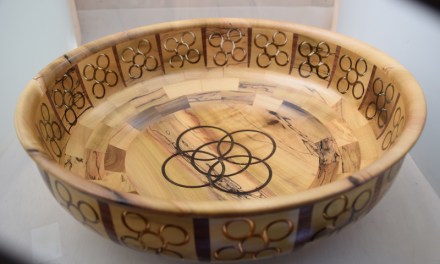 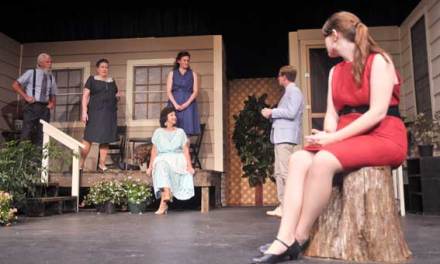 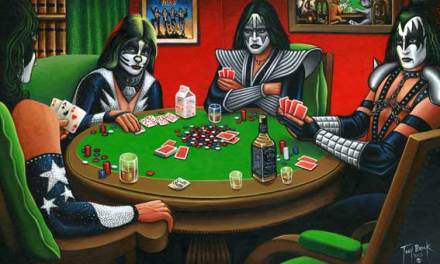