NOTHING IN HER WAY

Makenzie McGuire knows she can achieve any goals, and no amount of hearing loss is going to stop her.

Makenzie McGuire is a senior at Thompson High School. Her academic accolades include membership in the National Honor Society and a 4.3 GPA (with AP courses), while her extracurricular activities revolve around horse shows, water sports and participation in Thompson’s marching band. Recently, she was selected as one of 40 attendees selected from a pool of 2,500 applicants for Georgetown University’s Leadership Opportunities for Teens (LOFT) program.

It’s an impressive resume for any high school student – but for McGuire, who was expected to achieve only a fourth grade reading level due to her deafness, it is positively remarkable.

At birth, McGuire passed the newborn screening with flying colors. Eventually, though, her parents noticed she wasn’t talking. A visit with a hearing specialist revealed moderate hearing loss, which resulted in hearing aids that helped for about eight months – until her left ear stopped responding, even with the assistance of a hearing device.

When McGuire’s hearing specialist discovered that her hearing was fluctuating and would eventually fail altogether, talk began of a cochlear implant for McGuire, who was only 2 years old at the time. It was during this procedure that the family learned McGuire had Enlarged Vestibule Aqueduct – a condition that causes fluid from the ear’s aqueduct to leak into the ear canal, killing the hair cells that are used to hear. EVA is part of a greater genetic disease called Pendred syndrome, which is the underlying cause of 7.5 percent of all cases of congenital deafness, and for which there is no cure. 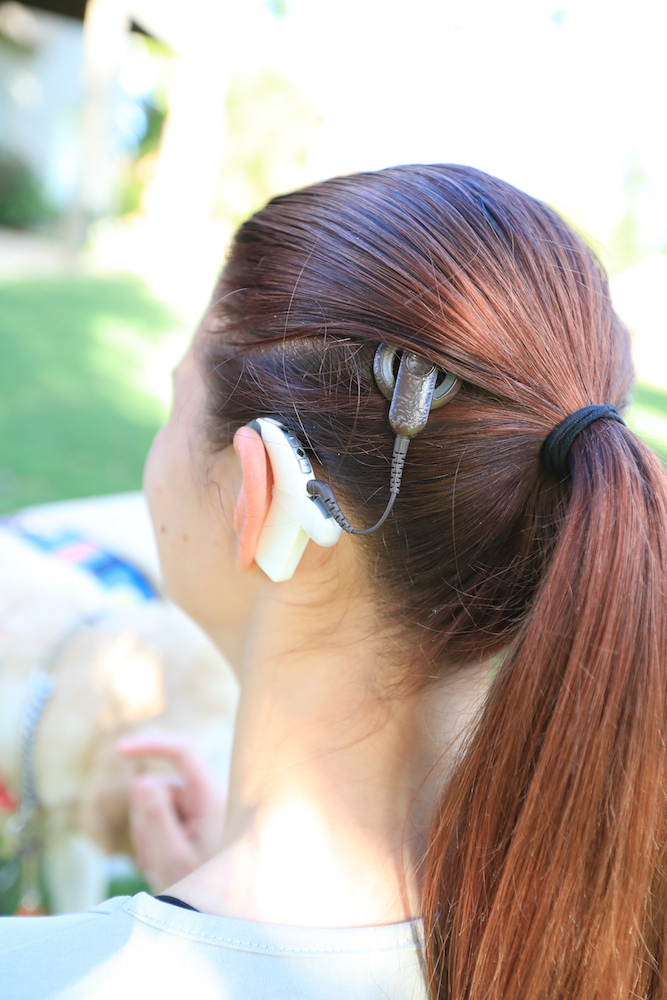 With her first cochlear implant at age 2 and her second at age 3, McGuire was the third child in her age group (age 2 to 7) to receive bilateral implants. From age 3 to 6, she did intensive speech therapy in order to facilitate her communication.

“My mom and dad would spend hours at home with me after doing speech therapy and practice simple words children would typically already know when they are around 3,” McGuire says. “It is thanks to my parents’ hard work and dedication that I am able to speak as clearly as I do today.”

While hearing loss may have restricted a young McGuire in some ways, in others, it didn’t hold her back at all. She became a voracious reader, flying in the face of the prediction that she would only achieve a fourth-grade reading level.

“Some of my favorite books to read as a child were the Junie B. Jones series,” McGuire says. “Even now, I still love to read and love the adventure books can take you on. I believe this passion for reading helped drive my success in defying the odds of what level my reading would be.”

Of course, her reading level is just the tip of the iceberg when it comes to McGuire’s success in school. Aside from her membership in the National Honor Society and her enviable GPA, she has also managed to get American Sign Language approved as a foreign language at Thompson High School. After learning that she would be required to take two years of a foreign language and that the only options were French and Spanish – both of which would have been a tremendous difficulty for McGuire – she approached the school about offering ASL as a third option.

When it became evident that her idea wasn’t gaining much traction in spite of the school’s willingness to pursue the possibility, McGuire took action. She spoke in front of her classes about her desire to see ASL offered as a foreign language, and passed around a petition for supporters to sign. Her friends did the same in their classes. Soon, McGuire had to put the petition online in order to accommodate everyone who wanted to sign it.

“The petition spread so much that it caught the attention of the local news station,” McGuire says. “It reached over 1,500 signatures of many in the Alabaster community quickly. Soon after, the school came back and said they had found a way to offer ASL, and they released a sign-up sheet for one class that had 20 slots.”

Over 100 students signed up for a chance at one of those 20 slots, and the school responded by allowing an extra five students to enroll. This year, there are around 20 students in the second level of the class.

When McGuire looks to the future, her plans revolve around helping others get the opportunities they deserve. She expects to major in Equine Sciences and go on to law school, pursuing a legal career that focuses on advocating for the rights of people with disabilities in regards to the Americans with Disabilities Act. Once she’s established herself as a successful lawyer, she would like to open her own barn and start a therapeutic riding program for children with special needs.

No matter where the future takes her, McGuire believes she can accomplish anything she sets her mind to.

“Deaf people can do anything a hearing person can do,” she says. “They typically do not let their deafness hold them back.”

Shelby Living would like to extend condolences to the McGuire family on the recent loss of Makenzie’s grandfather, John Barnhart, who originally suggested a story on Makenzie and was so proud to know that her story would be told. We’re thankful to Mr. Barnhart for approaching us about his granddaughter, and we’re honored to follow through on his wish for an article about her. 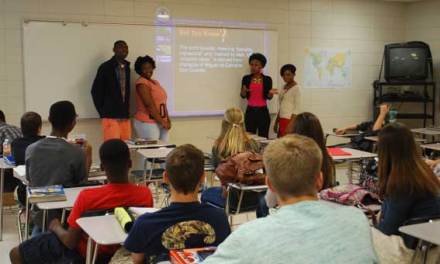 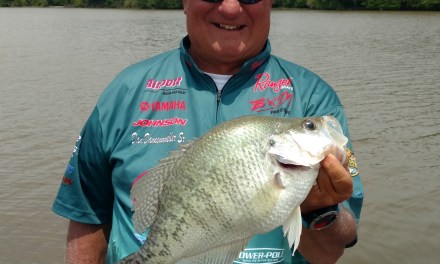